ELON Musk’s brain chip company Neuralink appears to be in the midst of internal turmoil, with the a top boss joining a host of staff departing the venture.

Neuralink is a tech company aiming to develop implantable brain–machine interfaces, but is facing increased competition from industry rivals.

And now, one of Neuralink’s co-founders has departed the company, Reuters reports.

Meanwhile, a competing company called Synchron has beaten Neuralink to clinical trials of a brain chip implantation in a human patient. 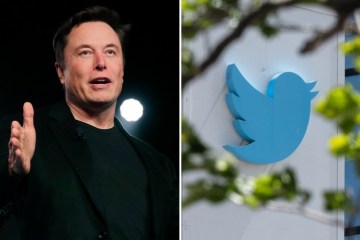 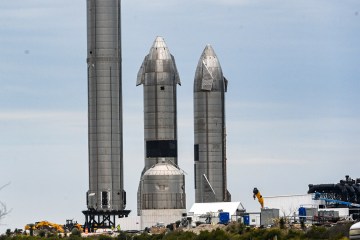 The short-term goal for Neuralink’s brain chips is to give patients with spinal cord injuries the opportunity to operate smartphones and computers using their brains.

In the long-term, Neuralink hopes to transition out of strictly medical applications and develop more widespread brain-machine-interfacing capabilities.

Musk said the integration of human brain power and brain chip systems “will be species-level important” in a tweet.

A January job posting for a human clinical trial director signaled Neuralink was making headway towards graduating from tests on monkeys to tests on humans, but the sudden management shakeups could further stall progress.

While Neuralink’s staff is spinning out, investors are still high on the company’s potential.

According to Crunchbase, Neuralink closed a $10million dollar investment on July 14 from Vika Ventures.

The firm has done business with some of Musk’s other businesses, including SpaceX and The Boring Company.

The $10million turned over to Neuralink pales in comparison to the $350million Vika Ventures invested in SpaceX in 2020.

Neuralink’s reputation was stained when reports unveiled that 15 of the 23 monkeys used in experiments from 2017 to 2020 died or were euthanized.

One of the surviving monkeys was taught to play the video game Pong using just its mind, which Musk celebrated with a tweet.