Elon Musk Wants to Open a University in Texas. Could It Be Another Joke? 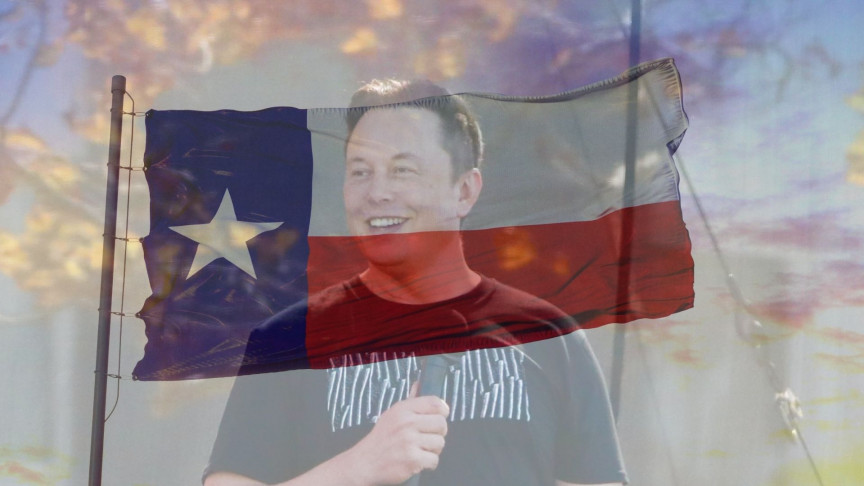 As Elon Musk added another $10 billion to his personal wealth in just a day, thanks to soaring stock prices of his electric vehicle (EV) manufacturing company Tesla, he appears to have taken a step back to look at the needs of the community at large and pondered over starting a university in Texas.

Around midnight hour in Texas time, Elon Musk tweeted this.

Musk’s fans have lapped up the idea with many like this Democratic candidate congratulating him on the effort.

For those who do not know much about Musk, he has two Bachelor’s degrees, one in Physics and the other in economics that he worked for as he transferred to the University of Pennsylvania before the turn of the millennium. Musk had also accepted an offer to do a Ph.D. in material science at the University of Stanford but quit just after two days before he joined the internet boom. The rest, as they say, is history.

Given his educational background, it is not hard to believe that Musk would be in favor of good education, just like this unsuspecting Twitter user.

Amazing idea and I know we will see it coming soon. Technology is so important because we are literally evolving and that is something needed to be understood. I think you should make a chain of schools for the youth as well to develop knowledge. We are in transition is needed

However, if you have been following Musk, you know there is always more than meets the eye. Just last year, Musk had said that college was for fun and not for learning. Speaking at a conference, Musk had pointed out that he saw value in college only as means of proving discipline, in completing “annoying homework assignments” before entering the workforce, The Guardian had then reported. Musk cited the names of Bill Gates, Steve Jobs, and even William Shakespeare to make his point that “smart guys” did not go to college.

Has the pandemic changed Musk’s mind?

Is he taking the philanthropic route?

Does he want to “preserve the light of consciousness“?

The answer to all these questions is the same: Unlikely.

The tweet above is also likely a wordplay on the acronym that the supposed university would have. Another giveaway is the other tweets that were added a little later to the thread.

If Musk were to start a university, he would definitely like to put in Tesla in its name rather than Texas, even if it was his new home. The switching of places ‘Science’ and ‘Technology’ just to make the acronym is probably the biggest signal that this is all a joke.

Probably knowing what Musk does to relax at the end of the day might give us clues about why his late-night posts are so lame.

Maybe he sits with a good old calculator typing in 80085 and laughing to himself.