Elon Musk to Give $100 Million – For Carbon Capture? 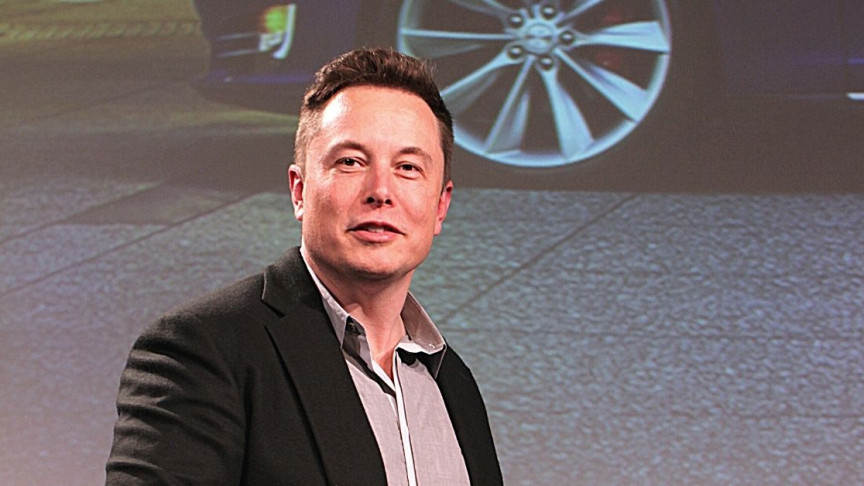 Elon Musk has just announced a $100 million prize for the best carbon capture technology in a bid to join the ranks of governments, leaders, and organizations with dedicated causes to slow the hastening creep of climate change, according to a recent tweet from the Tesla CEO.

“Am donating $100M towards a prize for best carbon capture technology,” read a Thursday tweet from the SpaceX CEO. “Details next week,” teased the billionaire, in a reply to himself.

For those of us who’ve spent the last 50 years on another planet, the advance of climate change is rapidly altering our global environment — placing species, ecosystems, economies, and global political schisms on a razor’s edge.

This is developing news about Elon Musk’s announcement of a $100 million prize to fight climate change, so be sure to check-in with us for more developments.