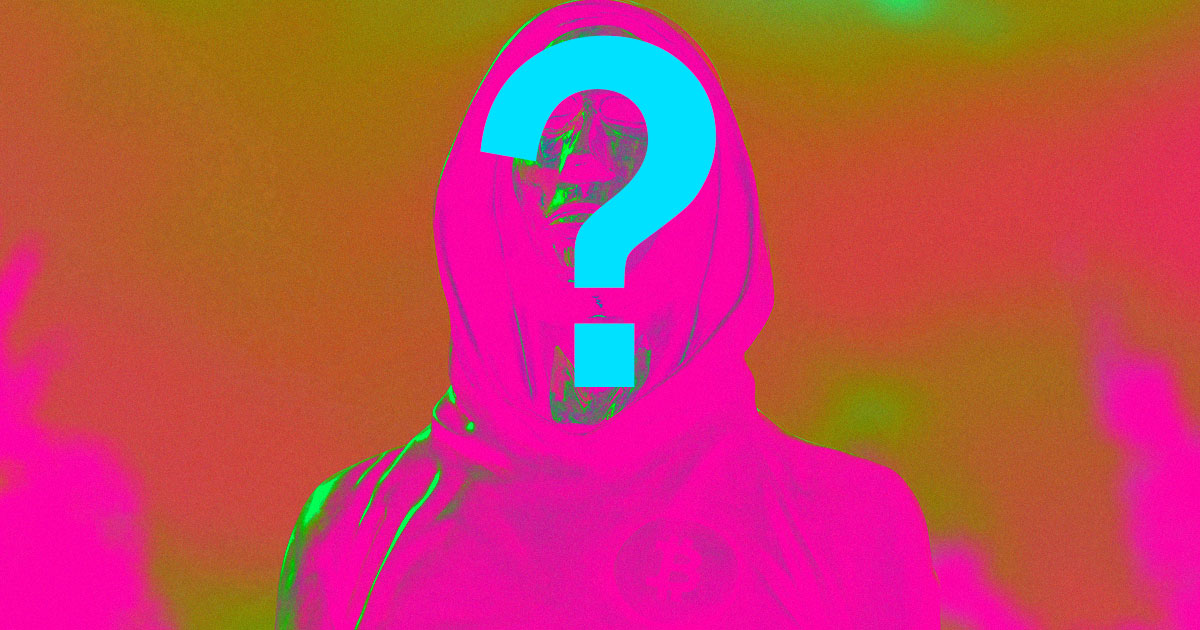 
Wait a second… is he onto something?

Has Elon Musk stumbled on the source of the “Satoshi Nakamoto” pseudonym of Bitcoin’s mysterious creator?

A meme the trollish Tesla and SpaceX CEO posted in the middle of the night offers a Satoshi Nakamoto theory that’s so galaxy-brained that, honestly, it just might be plausible.

The commentary-free meme — which, naturally, Musk did not make himself and appears to have originated from a peculiar 2017 Medium post — points out that if you grab the first letters of the four major electronics giants Samsung, Toshiba, Nakamichi, and Motorola you end up with the name “Satoshi.” In other words, the pseudonym may be nothing more than a convenient portmanteau for someone looking to quickly hide their identity.

Like the rest of the crypto-aware internet, the identity of the possibly-pseudonymous person or group of people who created Bitcoin seems to be something of a preoccupation for Musk.

At the very end of 2021, Musk floated the idea that Nick Szabo, the computer scientist who pioneered smart contracts back in the mid-2000s and laid the groundwork for digital currencies, is “probably” the creator of Bitcoin in an interview with MIT researcher/podcaster Lex Fridman. Szabo, to his credit, denied in 2017 that he’s the real Satoshi.

The mystery of the elusive Bitcoin creator’s identity was also the subject of a court case in November 2021, when the family of the now-deceased David Kleinman sued Australian programmer Craig Wright who’s become infamous for claiming, almost certainly without merit, that he’s the actual Satoshi.

While we’ll probably never know for sure, this stolen meme does make a plausible case that some tech person needed a pseudonym for their blockchain project and jammed together some letters from big electronics manufacturers. Musk may be a dirty meme thief, but in moments like this, you unfortunately do have to hand it to him.

More on Satoshi Nakamoto: The Head of the CIA Says It’s Been Doing Mysterious Cryptocurrency Work

Care about supporting clean energy adoption? Find out how much money (and planet!) you could save by switching to solar power at UnderstandSolar.com. By signing up through this link, Futurism.com may receive a small commission.