Elon Musk Says Tesla Will Open Up Superchargers to Other EVs 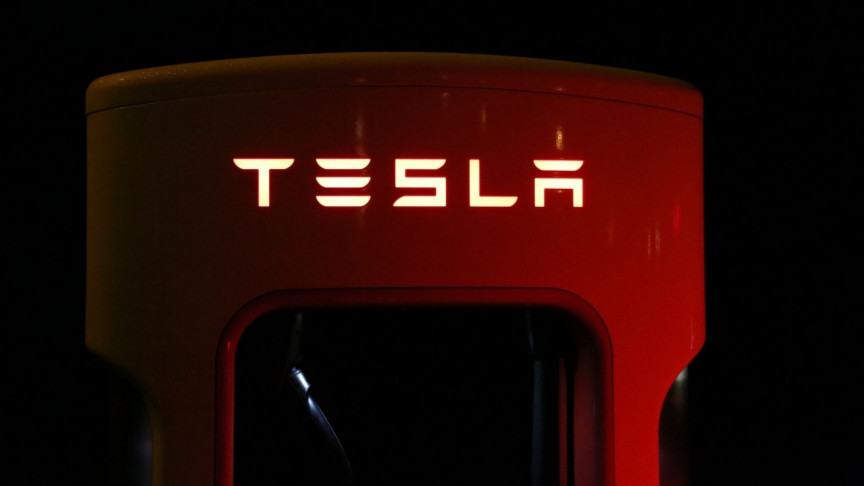 After being pressured into opening its Supercharger network to other electric vehicles, Tesla seems to be finally giving in. There have been whispers in Europe about this happening by 2022, but now the CEO, Elon Musk has tweeted that Tesla will open up its Supercharging network later this year. And with most things with Musk, the tweet is the official stance of the company as well.

Tesla’s Supercharger network consists of over 2700 stations around the globe with over 25,000 chargers installed. The largest such station is in Shanghai allowing 72 Teslas to be charged simultaneously. Initially, Tesla offered lifetime free charging for all Tesla owners at these stations but then withdrew it when sales increased and the stations started becoming congested. Amidst record losses in 2019, Tesla introduced free charging again for its higher-end cars but then rolled it back as it reduced prices for its vehicles after the pandemic dampened demand for its cars.

While Tesla toyed with its loyal customers, it also grew its Supercharger network and introduced the V3 charger that offered a charging rate of 250 kW. With a recharging time of just 15 minutes for a 200 mile (~320 km) trip and at rates much cheaper than gasoline, the Tesla Supercharger has been the cynosure of electric vehicle manufacturers and enthusiasts alike.

Tesla has since faced pressure to open its exclusive charging infrastructure to other electric vehicles as well but Musk has been reluctant to do so. In what appeared as a change in stance, Tesla representatives had offered to open up its network in Norway to gain government incentives. In Germany, the company was being pressured to share with other EV makers, designs of its proprietary charger and charging technology.

Tesla fans have been quite unhappy with the arm-twisting efforts of governments and other EV makers. One such user took to Twitter to announce his displeasure and reiterate how innovative Musk had been in advancing the EV charging technology, in the absence of support many years ago.

Musk responded to the tweet and took pride in the slim connector the company had made but also confirming that the Supercharger network would be shared in the near future.

We created our own connector, as there was no standard back then & Tesla was only maker of long range electric cars.

That said, we’re making our Supercharger network open to other EVs later this year.

While the details of the “openness” are not known, Tesla fans are speculating that the Supercharger network might only be open to some and not all EVs. It could be that Tesla might work out a tech transfer with a consortium of EV makers and make its charger the “standard”  so that all would benefit. Alternatively, EV users interested in using the Supercharger stations could buy chargers from Tesla. Either way, Tesla would commercially gain in the short as well as the long term, as EV users throng to its global network of chargers.

But what about the existing Tesla users, who would have to queue up along with other EVs. Maybe a “Tesla Prime” subscription would be a way forward.