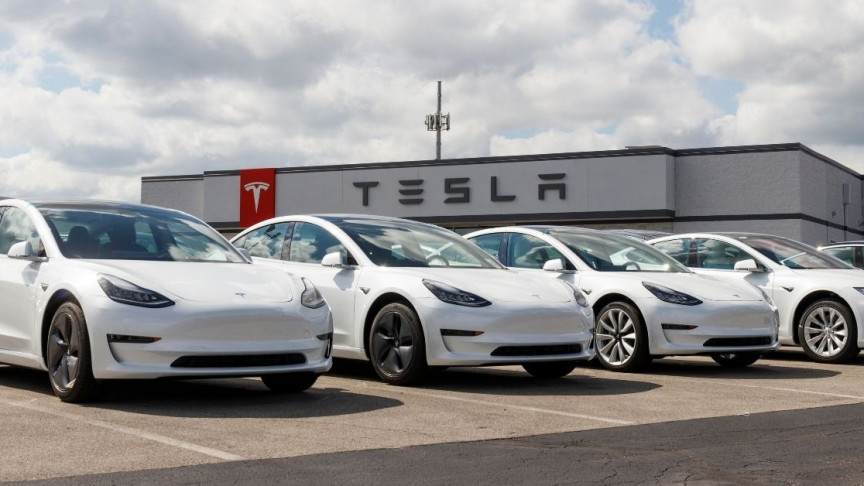 The tweets are gathering a huge amount of comments, likes, and re-tweets, as the news circulates around the world a day before the set announcement, due on September 22nd in the U.S.

From ‘exciting’ to production reality

Musk’s Twitter posts came almost one after another as he started by stating “Important note about Tesla Battery Day unveil tomorrow.” If that doesn’t get your attention straight away, we’re not sure what will.

Musk continued by explaining that the long-term production effects will most likely hit the company’s Semi, Cybertruck & Roadster vehicles. As to caution people’s excitement about the impending Battery Day unveil, he wrote “what we announce will not reach serious high-volume production until 2022.”

Adding more to the matter, his next Twitter post, roughly an hour after the first eye-grabbing one explained that Tesla intended to “increase, not reduce battery cell purchases from Panasonic, LG & CATL (possibly other partners too).”

It seems that regardless of whom the company purchases battery cells from, shortages will be felt at the very least until 2022, per Musk.

And Musk’s third Twitter post, most likely in response to the numerous comments his first two posts received, went into a bit more detail regarding the actual production issues.

“The extreme difficulty of scaling production of new technology is not well understood,” bluntly, but realistically, Musk wrote. “It’s 1000% to 10,000% harder than making a few prototypes. The machine that makes the machine is vastly harder than the machine itself,” he continued.

These posts have whetted Tesla fans’ appetites even mor for tomorrow’s unveil, we reckon. Stay alert for potential further Twitter posts from Musk ahead of the big unveil!