Elon Musk Just Got $36 Billion Richer in a Single Day 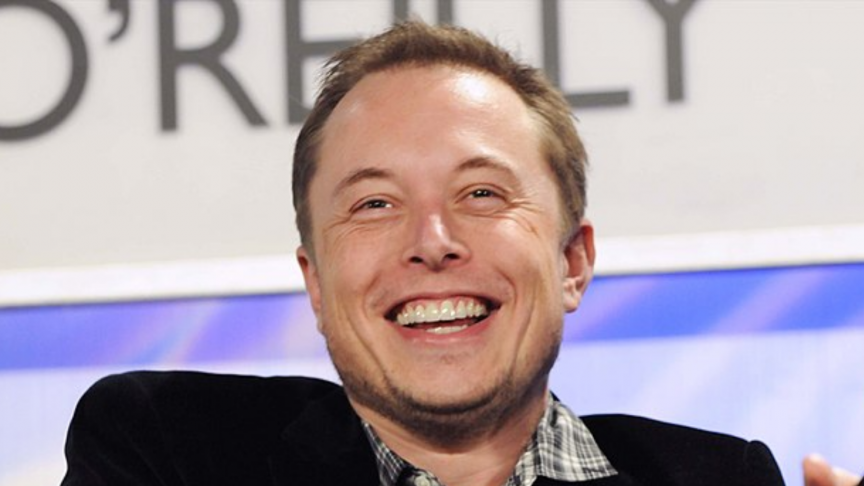 Just under a month after beating Jeff Bezos to the title of the world’s richest person, Elon Musk’s is now racing further ahead and almost out of reach. Just yesterday, as you may have spent a regular day, fending off your Monday blues, Musk became richer by a whopping $36 billion, Bloomberg reported.

Musk’s recent gain has been fuelled by the power-packed performance of his car company, Tesla. Founded in 2003, when long-range electric vehicles (EV) were a distant dream, Musk’s company has single-handedly pushed the boundaries on what is possible and forced decades-old manufacturers of fossil-fueled powered cars to sing new tunes of sustainability and electric mobility.

While Tesla’s EVs have largely been owned by technology enthusiasts and are nowhere closer to becoming mainstream modes of transport, the recent order from car renter, Hertz, can definitely be seen as a sign of the changing times and increasing reliability of Tesla vehicles.

Tesla’s stock price that has stayed below the $100 mark for years together has risen sharply since January 2020. Even as Tesla suffered the same constraints that plagued conventional car manufacturers, the company’s stock has been rising unrestrained and has seen a sharp uptick since the beginning of this month. Buoyed by impressive quarter results, the stock price got an additional boost with the 100,000 EV order, flipping Musk’s net worth as well in the process.

As co-founder and CEO, Musk does not draw any salary from Tesla but is given stock bonuses every time the company crosses a major milestone in market capitalization, Wall Street Journal reported earlier this year. With stock prices soaring, Musk’s net worth also soared, this time by $36 billion in a single day. According to Bloomberg’s estimates, Musk has added $119 billion to his net worth in this year alone.

The recent climb into the one trillion club, where Tesla joined other big wigs like Alphabet, Microsoft, Apple, and Amazon, will definitely add more stocks to Musk’s kitty, carrying him higher in the ‘richest person’ list. Just last week, Morgan Stanley reported that Musk’s other company SpaceX will also see a boom in the future that will probably give the world its first trillionaire in Musk.

For all this talk of valuation, Musk told a federal jury in 2019 that he has very little cash and lives off on loans secured against his stocks, Bloomberg reported. He has even sold his many houses in California to move into a studio near Starbase in Texas.

It is hardly surprising then that Musk made no reference to the growth in his personal net worth and just tweeted to reflect Tesla’s trillion-dollar market cap.