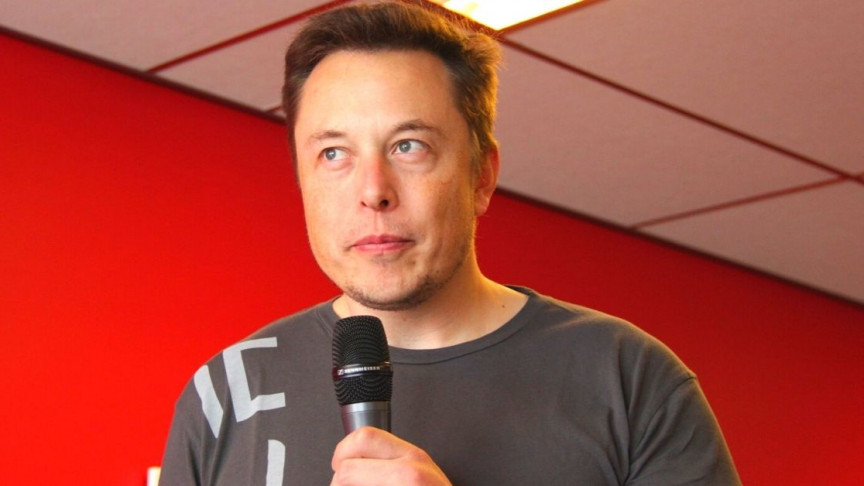 Elon Musk said he “bought some Dogecoin” for his nine-month-old son, X Æ A-Xii — sparking a jump in Dogecoin value of up to 16% immediately after, according to a tweet from the Tesla CEO.

Bought some Dogecoin for lil X, so he can be a toddler hodler

“Bought some Dogecoin for lil X, so he can be a toddler hodler,” said the tech billionaire, in a tweet. The Dogecoin rally — centering around a cryptocurrency token based on an inu meme from 2013 — pushed its market valuation up toward its former $10 billion market cap.

Dogecoin isn’t exactly like bitcoin — since the former has no rigid limit on the number of coins. Unlike Dogecoin, Bitcoin has a finite number of coins — roughly 21 million — much of which have yet to be mined.

However, Dogecoin has more than 100 billion coins available, with 5 billion new coins entering the market every subsequent year. Dogecoin’s founder — Billy Markus — doesn’t fully understand the coin he initially founded as a joke. “The idea of dogecoin being worth 8 cents is the same as GameStop being worth $325, it doesn’t make sense,” he said to The Wall Street Journal.

However, Elon Musk isn’t the only celebrity with active Twitter feeds on the Dogecoin phenomenon — and some aren’t as thrilled as the tech billionaire. A venture capitalist named Nic Carter finds Musk’s interest in the meme-inspired token is “disconcerting,” since it mainly serves as a “vehicle for speculation,” according to a CNBC report.

“Unfortunately a lot of retail punters are going to lose money on dogecoin in the long term because there’s really not much there in terms of interesting technology,” said Carter, who is also co-founder of Castle Island Ventures, in addition to the data firm Coin Metrics, during CNBC’s “Street Signs Europe.”

“The only thing it can really do is be zombified and stick around and be an empty shell for people’s expectations and for their entertainment,” added Carter, who discovered crypto via Dogecoin in 2013, when it was first introduced. While it began as something “entertaining and fun,” it’s devolved into “an empty husk,” he said.

Dogecoin briefly held the rank of tenth place among virtual currencies in market value this week while tweets from major celebrities like Musk — in addition to music icons like Gene Simmons and Snoop Dog boosted the cryptocurrency’s price to its highest value.

Elon Musk has called Dogecoin “the people’s crypto.” But after the recent surge in Gamestop stock during the “squeeze” against hedge fund managers, it was revealed that the main app used by retail investors to raise the share price actually benefits major investment firms like Citadel. Suffice to say that just because a billionaire says something they do or like can help ordinary people, it isn’t necessarily true.