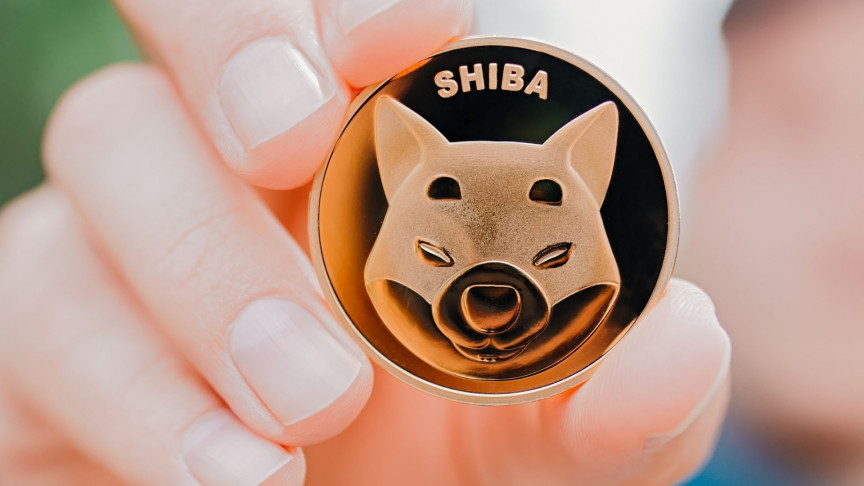 Away from the limelight that cryptocurrencies like Bitcoin and Dogecoin enjoy, a new crypto coin has been making huge gains. Known as Shiba Inu (SHIB), this little-known cryptocurrency has grown seven million percent over the past year, making one of its early investors a billionaire, Business Insider reported.

Even as the majority of the countries around the world are still undecided whether they want to accept or reject Bitcoin, the world of cryptocurrencies continues to grow and evolve. Reports suggest that a whopping 4,900 new types of cryptocurrencies were launched in the past year, taking the total number of crypto coins in the market to well over 12,000.

What’s making the launch of cryptocurrencies easier is Ethereum, the open-source blockchain platform that allows users to create their own applications. However, the gain in their popularity is all thanks to the likes of Elon Musk, Jack Dorsey, and even politicians like Nayib Bukele. Shiba Inu is one such cryptocurrency that launched as a joke on Dogecoin, a cryptocurrency that Musk continues to support.

Built on Ethereum technology, Shiba Inu started off as a “Dogecoin killer” and unlike Bitcoin that needs thousands of dollars if you want to purchase one, was available in millions for a dollar. In fact, the early investor spent $8000 to stock up a mind-boggling 70 trillion SHIB coins, Business Insider reported. That’s one SHIB for $0.000000000189.

Those following cryptocurrencies closely would know the supply of Bitcoin is capped at 21 million coins. However, Shiba Inu’s supply has a maximum of quadrillion dollars. The massive availability on the supply side makes the coin extremely cheap to buy. The coin made some news earlier this year 50 percent of its supply was donated to Ethereum founder, Vitalik Buterin, who then handed donated US$1 billion worth of the crypto coin to a crypto-based COVID Relief Fund in India and “burned” the rest, taking them out of circulation.

Over the past year, the coin’s value has risen by seven million percent. So the value of a SHIB today is around $0.00007941. The unnamed investor owns about 13 percent of the total available supply of 549 trillion SHIB coins, Business Insider reported, which as per recent market prices is expected to be worth $5.7 billion.

According to the Independent, the recent rise in SHIB’s value has been sparked by large value transactions being made by SHIB coin traders, both large and small, rather than individual owners. The increased interest has now taken the market capitalization of this cryptocurrency to about $45 billion, moving it above its rival, Dogecoin.

For the individual investor, the gain only remains on paper. To convert it into actual cash, the investor would have to convert their holdings at a crypto exchange, which would result in fees of about $3 million, Vice reported. To be an actual billionaire, the investor would have to liquidate all their holdings, which would trigger a massive crash in price and probably deliver around $5 million by the time, the transaction is completed, Vice added.