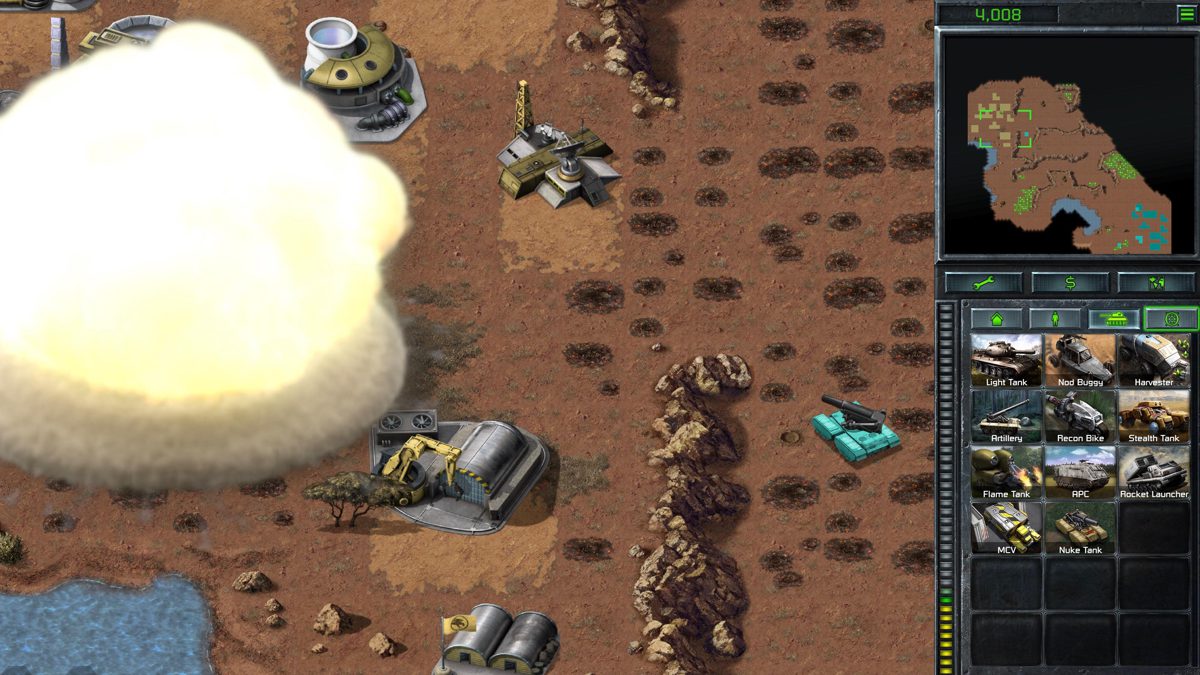 The source code to a classic PC strategy game, Command & Conquer: Tiberian Dawn, is going to be made freely available, enabling fans to easily mod it.

In a Reddit post on Wednesday, EA producer Jim Vessella said the company has been receiving questions over whether the remaster will support gamer-made modifications. In response, EA has decided to open source the gaming code to both Tiberian Dawn and Red Alert.

“This is a key moment for Electronic Arts, the C&C community, and the gaming industry, as we believe this will be one of the first major RTS franchises to open source their source code under the GPL (GNU General Public License),” Vessella wrote. “Our goal was to deliver the source code in a way that would be truly beneficial for the community, and we hope this will enable amazing community projects for years to come.”

The Command & Conquer remaster, which is up for pre-order on Steam and Origin, will also arrive with a map editor and skirmish mode. So combined with the source code, the modding community should be able to easily customize the classic PC games as they see fit. This includes editing units, replacing the art, and altering the gameplay logic.

As an example, Vessella said Petroglyph Games, the studio in charge of remaster, has created a new unit for the game: a Brotherhood of Nod-hijacked Mammoth Tank that fires nuclear bombs. “This is a unit which is fully playable in the game via a mod (seen in the screenshot above), and we hope to have it ready to play and serve as a learning example when the game launches,” he added.

Gamers will be able to share their mods and customized maps over Steam’s Workshop platform. However, the mods will only work on the single player skirmish mode and over single player custom missions, according to an FAQ. EA says the source code will be published alongside the Command & Conquer remaster launch on June 5th.