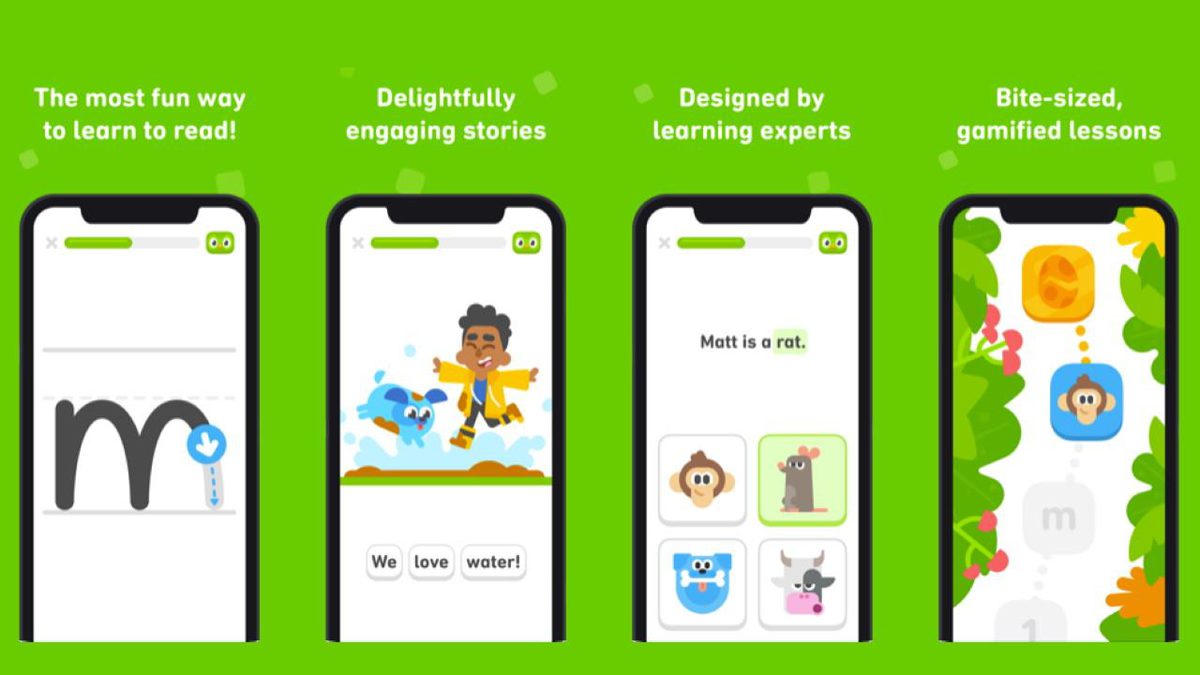 Keeping yourself entertained at home while self-isolating can be tough, but it’s made all the more difficult if you’ve got children to keep occupied, too. Language-learning company Duolingo is coming to the rescue, though, with a new reading app.

As The Verge reports, Duolingo launched a new ABC app for iOS today as a fun way to help young children learn to read. It’s completely free to use, safe for kids, and free of ads. The aim being to entertain your children while allowing them to continue studying even if they don’t realize they are.

The app encourages kids to practice reading and writing by completing over 300 lessons. Activities include letter tracing, word tracing (such as their own name), spelling using a jumble of letters, identifying objects on the screen that start with a specific letter of the alphabet, and locating words in a sentence. All interactions do, of course, involve touchscreen taps or swipes.

Duolingo didn’t intend to launch the ABC app today, but in a comment on the iOS app page the company explains, “In light of the recent school closures around the world, we’re making Duolingo ABC available early, to help provide more educational resources for kids and parents at home.”

If this sounds like the perfect distraction for your kids, the app is available now in Australia, Canada, Ireland, New Zealand, UK, and US for iPhone, iPad, and iPod touch devices running iOS 11 or later. You’ll also be happy to hear that if your internet goes down, Duolingo ABC will continue to function offline. It’s worth re-connecting when you can, though, as regular updates and new content is promised.