Due to Coronavirus, Your Video Game Download Speeds May Slow Down 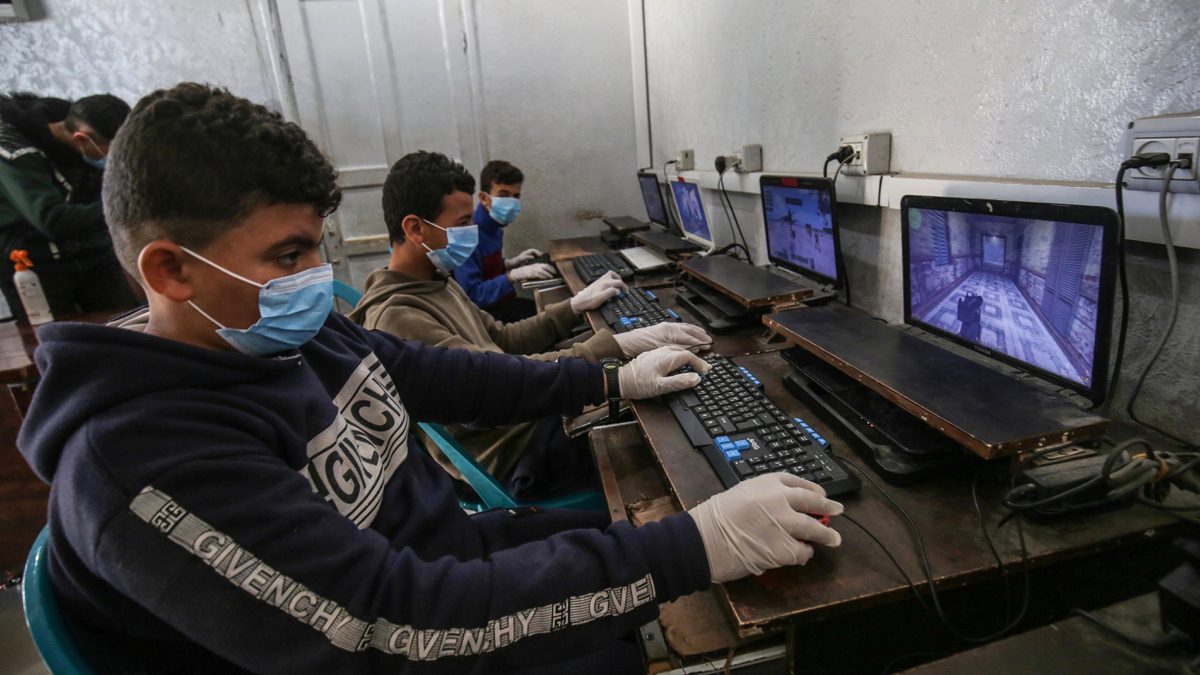 (Photo by Said Khatib/AFP via Getty)

The coronavirus pandemic is causing a major internet infrastructure provider to slow down the download speeds for video games to help free up network capacity for everyone else.

The action comes from Akamai, a “content delivery network” that specializes in helping customers streamline access to their online services. All the major industries, including the top game developers, use the company to keep network congestion down.

However, the coronavirus is now forcing millions of people across the globe to stay at home, which is producing a surge in internet usage. The flood of online activity has sparked worries the internet’s infrastructure may get strained as the pandemic continues to spread across the globe.

On Tuesday, Akamai said it had come up with a solution. It’s working with game developers, including Sony and Microsoft, to deliberately throttle their download speeds when network congestion spikes.

“In regions where demand is creating bottlenecks for customers, we will be reducing gaming software downloads at peak times, completing the downloads at the normal fast speeds late at night,” Akamai CEO Tom Leighton wrote in today’s announcement.

“This approach will help ensure every internet user and consumer continues to have the high-quality experience they expect across all of their internet services, and that gamers will still get the download they want, though it may take longer than usual during peak usage times,” he added.

Akamai announced the news after Sony said it was also slowing video game download speeds, but only for Europe. Although the change may annoy some gamers, Akamai wants to ensure everyone, including healthcare workers and first responders, will have continual service to the internet, amid the pandemic. Other companies, such as Google’s YouTube and Netflix, have also been cranking down their streaming speeds to help free up network capacity.

According to Akamai, a single software update for a game generates about the same internet traffic as 30,000 web pages. Meanwhile, some game installs can end up being more than a 100 gigabytes in size for a single user.

Despite today’s announcement, a lot remains unknown about Akamai’s effort to reduce the download speeds for games. No mention was made of which platforms or games will be affected, or in what regions. However, Akamai is used by 23 of the top 24 game companies in the world.