‘Drunk Mode’ for Smartphones Could Save You From Yourself 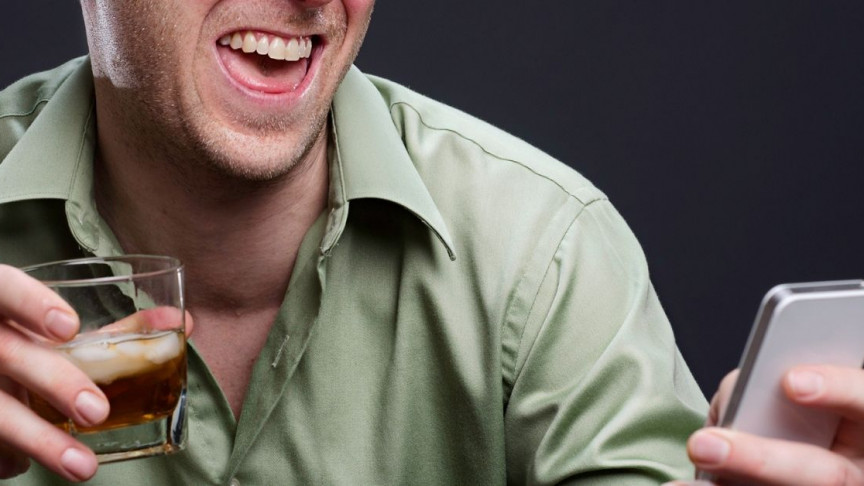 Drunk-driving, drunk-texting, drunk-doing-anything — whatever the occasion is, doing it drunk and expecting a good outcome can be similar to rolling a dice most of the time. A few drinks down and high on life, you probably have woken up the morning after with drunk texts and a feeling of embarrassment the morning after. probably thinking that phones these days should come with a warning: “Don’t drink and text.”

Now, for those times that made you wish your phone came with a “Don’t drink and text” warning, a software company from China has come up with a solution. Gree Electric Appliances Inc. has recently filed a patent for a so-called “Drunk Mode” which restricts certain “commonly used apps” so that you don’t end up making questionable decisions and regretting it the next day, MyDrivers reports.

There are several apps out there designed with such incidents in mind; however, Gree’s Drunk Mode is different from those since it is intended to be implemented as a separate mode on the smartphone.

In order to activate the Drunk Mode, the user selects the apps that are to be barred or restricted and sets “sober verification rules” they’ll need to use to disable the mode, according to a machine translation of the article. If the user wants to disable the mode after it is turned on, they will need to pass the sober verification test they set before regaining access to the selected apps.

Moreover, this technology can effectively simplify the interaction method to make sure the drunk user can access important apps and system settings whenever needed without any difficulty.

While it is unclear if the Drunk Mode will ever make it out of China, the technology is sure to garner interest since humans can’t be always trusted to avoid embarrassing situations they will surely regret later. If other smartphone manufacturers give developing a default drunk mode of their own a try, humanity might have to find other alternatives since now it won’t be able to, as American singer and actor Jamie Foxx once delightfully put, blame it on the alcohol.