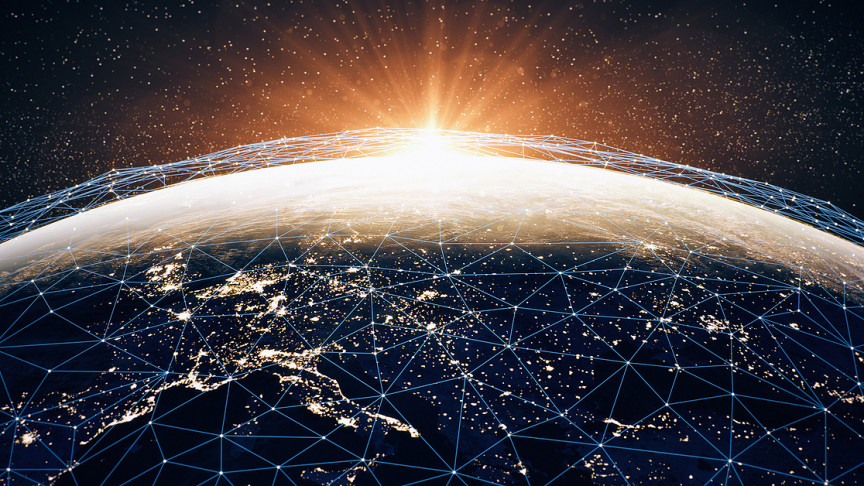 The European Commission has published the EIS 2020 (European Innovation Scoreboard), explicating that innovation enforcement in Europe is continuing to improve.

On average, the innovation performance of the European Union (EU) has increased by8.9% since 2012, which shows that Europe has outdone the United States for the second year in a row in this area. Also, according to the EIS 2020, the EU maintains a performance edge over the BRICS states (Brazil, Russia, India, China, South Africa).

About two-thirds of Europe’s economic growth over the last decades has been driven by innovation and the growth has advanced in several dimensions.

Performance has elevated the most in the innovation-friendly environment (prominently in broadband penetration), followed by firm investments (mostly non-R&D innovation expenditure), and finance and support (notably in venture capital expenditures).

SEE ALSO: HOW BLOCKCHAIN MAY JUST REVOLUTIONIZE THE ECONOMY

The European Commission has a holistic approach with regards to blockchain technologies and distributed ledger technologies (DLT) which aim to put Europe at the forefront of blockchain innovation and uptake. European industry and citizens will be able to benefit from some significant improvements brought by the DLT.

According to the EU Commission, “Blockchain as a disruptive tech enables companies, from start-ups to large corporates, and administrations to provide decentralized, trusted, transparent, and user-centric digital services.”

With blockchain, new and improved business models can be derived, benefiting society and stimulating sustainable economic growth. Our way of using the internet and digital services is changing with the help of blockchain technology and the Internet of Things (IoT).

Blockchain technology revolutionizes the way companies are using social media platforms to directly or indirectly have an impact on their consumers. Launched in 2018, DTCircle is aiming to become the most significant decentralized social network infrastructure from Europe that is powered by the Quared blockchain system, which is an enterprise-focused, permissioned blockchain infrastructure specifically designed for financial use cases.

The platform is intended to be served to the users as a web and mobile application that aims to compensate its users for their activity and data. With the proposed social media infrastructure, users will have the opportunity to monetize their digital identity and receive advantages for being a part of the ecosystem.

With DTCircle, the EU’s social network infrastructure aims to be more democratic and to not depend on big tech companies. It will be an eco-system that gives the power back to the consumers and not allow companies to collect and sell user data without the consent of the user.

Centralized social media networks determine what you will see and not see through their algorithms on your feed and they tend to lack transparency — DTCircle is here to take away all the long-standing issues of the traditional social media.

Due to its decentralized nature, DTCircle enables end-to-end encryption for every interaction. As a result, users will have more secrecy when using these networks and a data-breach will become virtually impossible. Additionally, DTCircle has an Address Verification Service for platforms to double-check the existence of a user’s account and tokenize their identity.

Daniele Marinelli, Founder of DTCircle and expert in the creation of such disruptive ecosystems, stated, “Platforms that utilize blockchain are very charming, and they always poise the potential to change the underlying industry the same way Uber forced the taxi industry to change or fail.”

Marinelli further explained the example, saying, “You see, at first, conventional transport systems tried to squash Uber and made it sound like a sci-fi augmented reality that was decades away, but when people adopted Uber as their daily driver, they had to react or become obsolete.”

He also added that many other companies like DTCircle that are entering into the social media space today are aiming to disrupt it via blockchain and the principles that follow it. “Marrying blockchain, social network, and users together will make a cutting-edge future for all concerned.”

As we advance in late 2020, we can see that the pandemic has pushed the blockchain narrative with the speed of light: Blockchain is not the future anymore, it is the present.