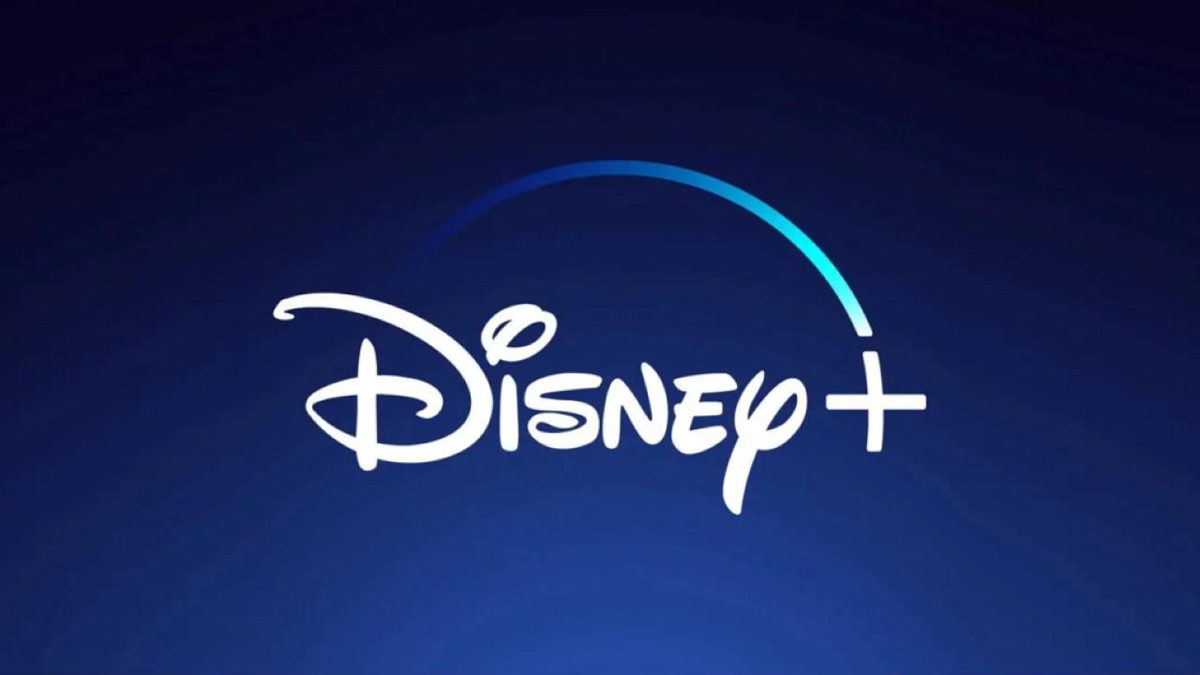 Being told to stay at home gives us all ample opportunity to stream content new and old, but some of that old content is being censored, at least it is on Disney+.

As The Verge reports, one of the movies Disney+ currently offers for streaming is 1984 classic Splash starring Tom Hanks and Daryl Hannah. Hanks is reunited with a mermaid who saved his life as a boy and promptly falls in love with her. The movie includes a memorable scene where Hannah kisses Hanks on a beach before walking into the sea. She’s not wearing any clothing in the scene and you briefly see her naked behind as she dives into the water. However, on Disney+, the scene has been digitally altered.

Disney decided a naked butt was not acceptable on Disney+, so digital fur technology has been used to add extra long hair to Hannah in that scene. The end result looks terrible in my opinion, and you can see how bad it is thanks to Allison Pregler, who tweeted the Disney+ version of the scene for everyone to judge for themselves. A tweet by J.R.F.B. includes the original version for comparison.

Why did Disney do this? When Splash was originally released it received a PG rating because PG-13 didn’t exist. On Disney+ in its original form the movie’s classification is PG-13, but with the naked butt hidden behind hair Disney can change the classification back to PG, therefore opening it up to a wider audience.