Dimming the Sun Could Be Dangerous, Experts Say 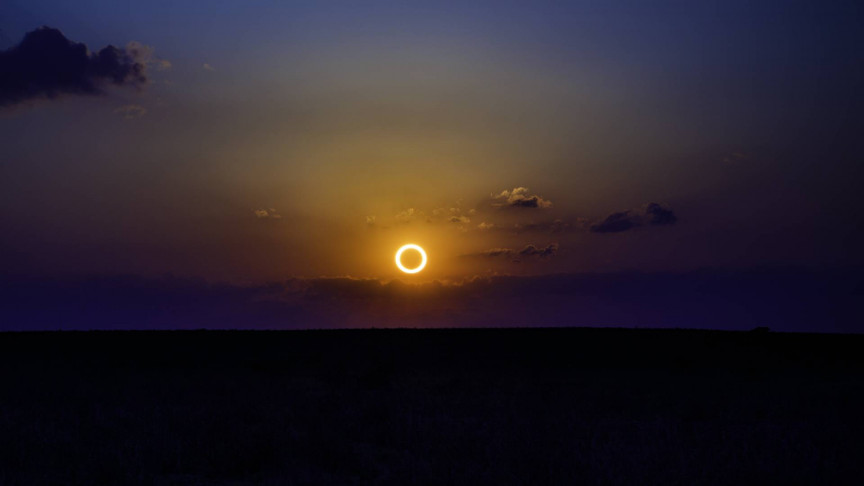 Back in March of 2021, we brought you news of a study from the Bill Gates-backed Harvard University Solar Geoengineering Research Program which aimed to evaluate the efficacy of blocking sunlight from reaching our planet’s surface in order to delay the effects of climate change.

Now, more than 60 policy experts and scientists have come together to claim that these kinds of geoengineering initiatives are very dangerous for humanity, according to Phys.org.

“Solar geoengineering deployment cannot be governed globally in a fair, inclusive and effective manner,” said the researchers in a letter that was further supported by a commentary in the journal WIREs Climate Change.

“We, therefore, call for immediate political action from governments, the United Nations and other actors to prevent the normalization of solar geoengineering as a climate policy option.”

The letter went on to say that dimming the sun’s radiative force would most likely interfere with monsoon rains in South Asia and western Africa and significantly damage the crops upon which humanity relies for nourishment. It would also cause drying in the Amazon.

The worst part of all this is that the geoengineering technology would not even actually hinder the continuing buildup of atmospheric CO2 and may instead lull nations into a false sense of security where they believe climate change is under control. This would in turn “disincentivize governments, businesses and societies to do their utmost to achieve decarbonization or carbon neutrality as soon as possible,” further stated the letter.

The letter finally called for an“international non-use agreement” that would ensure that countries, or just billionaires, were not granted patent rights for these types of technologies. Although the letter seeks to protect humanity against some potentially very dangerous experiments it does leave us with one very crucial question: what can indeed be done about climate change?