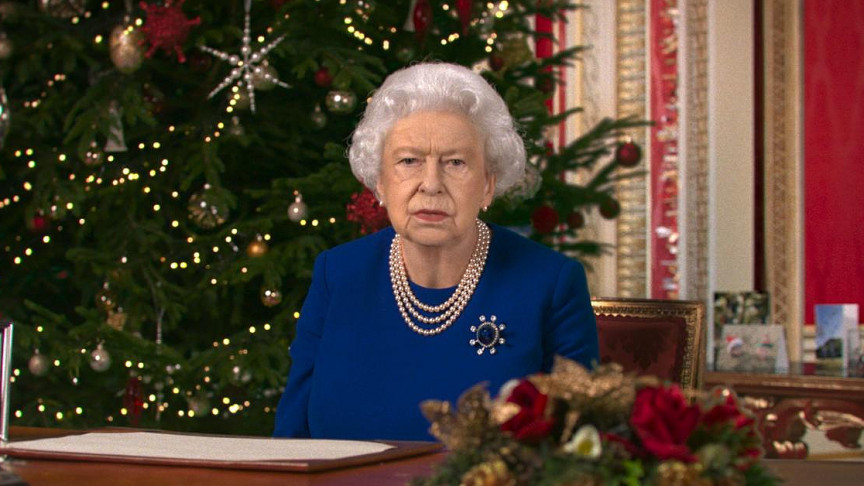 This Christmas, as Queen Elizabeth II delivers her official traditional message to the nation on the BBC and ITV; her digitally created deepfake version will be on Channel 4 to share its scripted thoughts and perform a TikTok dance routine, Channel 4 reports.

This alternative Christmas message is meant as a warning on misinformation and fake news which have amplified amid the COVID-19 pandemic.

Artificial rendering of the Queen

The “deepfake” Queen, played and voiced by actress Debra Stephenson, was created by special effects creatives at Framestore.

The video starts off with the “monarch” saying, “For nearly seventy years, I have kept a tradition of speaking to you at Christmas. But on the BBC, I haven’t always been able to speak plainly and from the heart. So, I am grateful to Channel 4 for giving me the opportunity to say whatever I like, without anyone putting words in my mouth.”

In the 4-minute video, the digitally imaged Queen shares “her thoughts” on the departure of the Duke and Duchess of Sussex from the U.K., the scandal surrounding the Duke of York, and convicted sex offender Jeffrey Epstein.

The video was criticized

Then, she goes on to perform a TikTok dance routine and revealed her affection for “Netflix and Phil” with the Duke of Edinburgh. The video ends with the artificial images disappearing to reveal the green screen that was used to manufacture images of Buckingham Palace and makes sure it is obvious to the watchers that Stephenson was playing the Queen.

While Buckingham Palace has told the BBC that “it has no comment on the broadcast,” Channel 4 has been criticized on social media due to the “inappropriate” and “disrespectful” portrayal of the queen.

Deepfakes are slowly becoming a big problem that we might have to face more head-on in the future. The technology can be used to create convincing videos showing high-profile figures, with former U.S. President Barack Obama and Elon Musk being one of the prime examples.

Ian Katz, director of programs at Channel 4, commented on the video, saying, “Deepfake technology is the frightening new frontier in the battle between misinformation and truth. This year’s Alternative Christmas Address – seemingly delivered by one of the most familiar and trusted figures in the nation – is a powerful reminder that we can no longer trust our own eyes.”

Companies all around are taking action, though. Microsoft has already debuted a deepfake detection tool to “combat disinformation.”