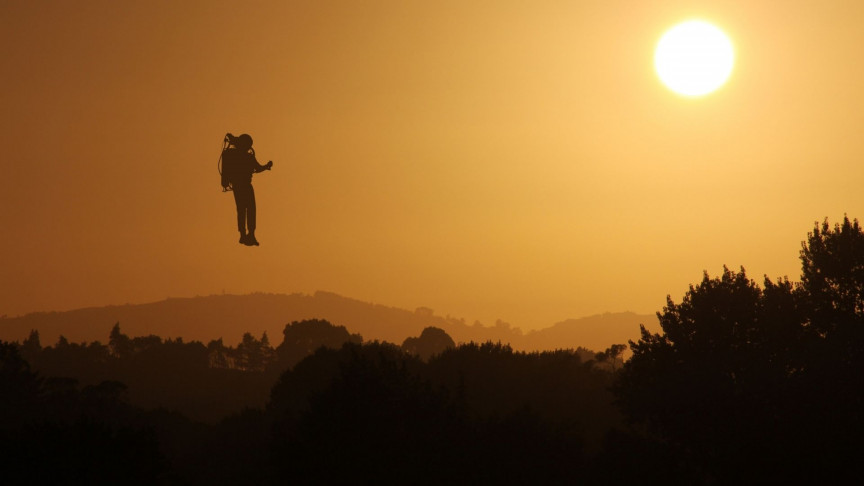 The Defense Advanced Research Projects Agency (DARPA) is officially starting to look into potential uses of jetpacks in the military.

As of March 2, DARPA is calling for submissions of jetpacks and other personal flying platform technologies and research concepts via its Small Business Innovation Research and Small Business Technology Transfer Opportunity (SBO).

“In particular, DARPA is interested in understanding the feasibility of a portable personal air mobility system,” reads the agency’s call to action.

What DARPA’s jetpack project is looking for

Looks like DARPA is looking for the works. It’s open to submissions of new designs as well as modifications to pre-existing ones. It’s also open to suggestions for one-time use systems, and multiple-use ones. It just has to be easily and quickly deployable, with a maximum time limit of 10 minutes from the moment of opening to deployment.

On top of that, the range has to be at least 3 miles (5 km) for a single operator, and emit little to no noise for stealth purposes. It also should be created so that the person operating it can learn to use it quickly, without extensive prior training.

The U.S. may literally have flying special force units zooming around on jetpacks in the future, straight out of a sci-fi movie like Iron Man.

Jetpacks and similar flying contraptions have been developed by regular Joes around the world for a while now, with some being caught on camera in California, as well as in China. It’s pretty cool stuff, and if people are creating this flying technology from their garages, why not DARPA?