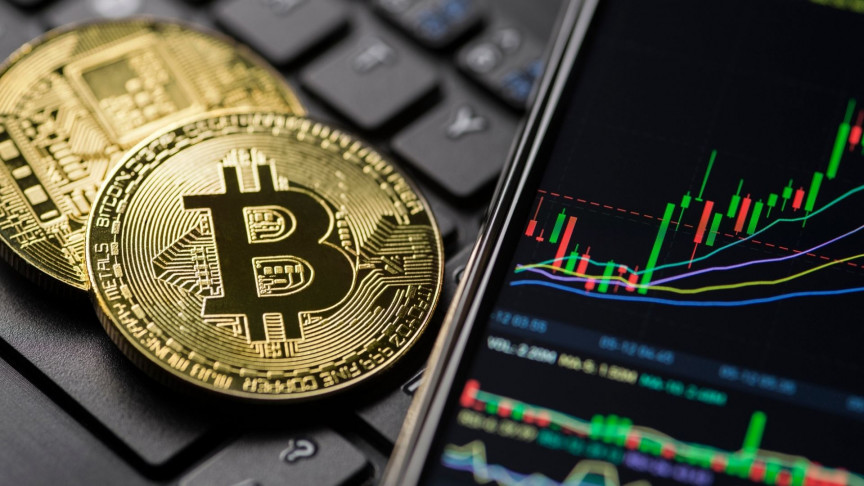 The high volatility of cryptocurrencies was on show once again as the top four cryptocurrencies rallied to reach a new benchmark of $3 trillion market capitalization, Bloomberg reported. Between April and July this year, the value of Bitcoin fell by almost 50 percent and in just a matter of a few months has now reached an all-time high.

It was in August this year that the cryptocurrencies reached a market cap of $2 trillion. In under three months, these coins have now added another $1 trillion to their market value. That’s exactly how carmaker Tesla, has been valued, after spending close to two decades making electric cars that could possibly drive you around the city autonomously one day.

The journey to this new high has not been smooth. Having been banned from China,  cryptocurrency, Bitcoin, has found a new home in El Salvador, and interest in the other crypto coins such as Shiba Inu has also been on the rise. New applications of blockchain technology, such as Non-Fungible Tokens (NFTs) have now propped up, with its supporters such as Jack Dorsey envisioning even social media to be based on blockchain in the future.

Amidst increasing interest, cryptocurrencies have been largely on an upward trajectory over the past few months. Aiding the rally are software upgrades to crypto coin networks that will bring significant changes to how they can be used. According to the CNBC report, late last month, Ethereum, a platform that allows users to create their own crypto coins, updated the way transactions are validated on the platform.

Conventionally, cryptocurrencies use ‘proof-of-work’ system to validate transactions on their network. These validations become increasingly complex as more crypto coins become available making them energy-intensive. Since power generation in most countries is still done using fossil fuels, cryptocurrencies are not considered environment-friendly. However, with the new update, called Altair, the ethereum platform has moved to use the ‘proof-of-stake’ system to validate transactions. In this, a user needs to show existing ownership of ethereum coins to validate a new transaction and earn rewards. This way of validating transactions is more sustainable.

Even the old cryptocurrency, Bitcoin is expected to undergo a software update that will unlock smart contracts on the platform. The new feature is expected to improve transaction privacy as well as efficiency, CNBC reported. On Monday, Bitcoin reached an all-time high of US$67,700 whereas Ether crossed US$4,800 for the first time. Other crypto coins, Solana and Cardano have also been up 23 and nine percent, respectively, in the past week.