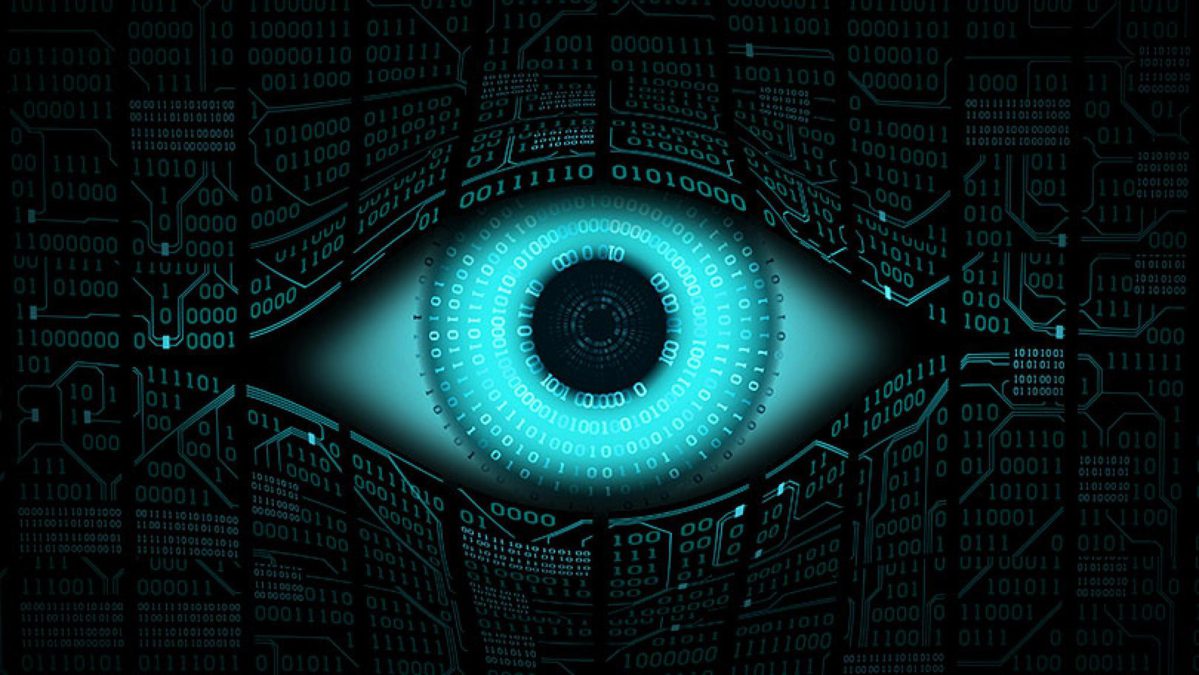 NSO Group, a surveillance company in Israel, can continue to sell its spyware to governments across the globe, according to a local court ruling.

For years now, NSO Group has been selling its surveillance products to governments as a way to help them stop criminals and terrorists. However, the company has also been accused of using that same technology to spy on activists, lawyers, and journalists. Its Pegasus spyware, for instance, can secretly take over iOS- and Android-based smartphones to record phone calls, track the device’s location, and hijack the camera, according to security researchers.

Amnesty International demanded Israeli authorities revoke NSO Group’s export license over fears it would help foreign governments violate human rights. In its lawsuit, Amnesty International pointed to a 2018 hacking attempt of one of its own staffers, which allegedly bore the hallmarks of NSO’s spyware technology. (In addition, Facebook claims NSO’s products were behind a hacking attempt on 1,400 users on WhatsApp.)

Those arguments weren’t enough to sway the Tel Aviv court. According to The Jerusalem Post, the court said Israel’s Ministry of Defense (MOD) had a vigorous vetting process in place when it issued the export license to NSO Group. The same ministry also has the power to revoke the license if abuses are found.

Amnesty International called Sunday’s ruling “disgraceful.” Danna Ingleton, a deputy director at Amnesty, said “NSO Group continues to profit from human rights abuses with impunity. At a moment when NSO and the Israeli MOD should be held accountable for their practices, it is appalling that the court has failed to do so.”

However, NSO Group claims it has safeguards in place to prevent government clients from misusing its spyware products—even as security researchers and Facebook found the opposite.

“The judgment is irrefutable evidence that the regulatory framework in which we operate in is of the highest international standard,” NSO Group claimed in a statement, which added: “Our detractors, who have made baseless accusations to fit their own agendas, have no answer to the security challenges of the 21st century.”

The Israeli company’s technology gained even more notoriety this January when the Pegasus spyware was tied to an alleged attempt by the Saudi government to hijack Amazon CEO Jeff Bezos’ smartphone. However, both the Saudi government and NSO Group have denied any involvement. “Any suggestion that NSO is involved is defamatory and the company will take legal counsel to address this,” the Israeli company said at the time.