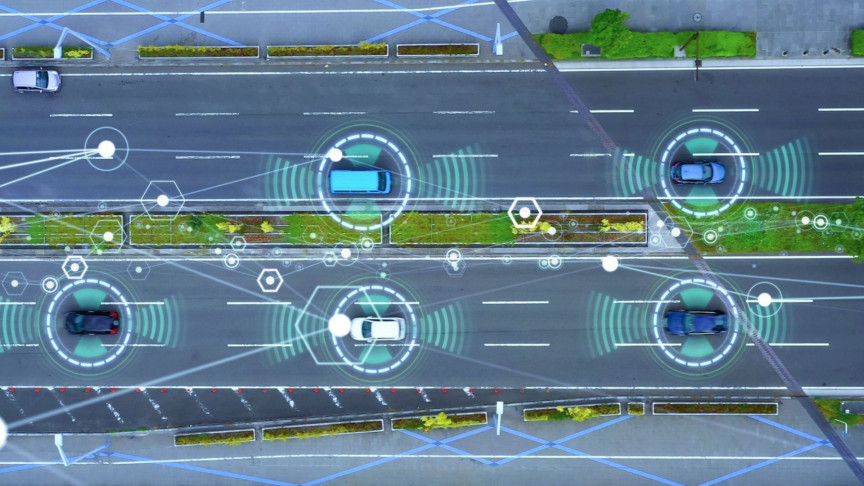 Tesla’s CEO Elon Musk has been vocal about his negative sentiments regarding lidar sensors for his vehicles, and in general for any automaker’s cars.

During the 2019 Tesla Autonomy Day for Investors, Musk even went so far as to say “Lidar is a fool’s errand, and anyone relying on lidar is doomed.” The message doesn’t get much clearer than that.

So it comes as some surprise that a Tesla Model Y was caught and photographed in Palm Beach, Florida with Luminar lidar sensors strapped to its roof. Grayson Brulte snapped the moment and shared his images on his Twitter account on May 20. Could this be a turning point for Tesla, Musk, and lidar?

It turns out it might just be. Musk has reportedly entered into an agreement with lidar-focused company Luminar to “test and develop” lidar, per a Bloomberg report. Bloomberg wasn’t able to gather many more details about the partnership, and neither Tesla nor Luminar have spoken up publicly about it yet.

Could this mean that Tesla’s own technology in developing fully self-driving systems be failing? Perhaps. And the debate between lidar laser sensors and computer vision systems is a heated one.

So far, Musk has turned to a 2D camera-based system to work on Tesla’s self-driving technology, per AEye who also points out that Musk might be right in that lidar laser sensor tech as the sole way of developing truly autonomous vehicles is simply not enough.

As German Sharabok in Towards Data Science explains, lidar measures distances by using lasers and detecting the amount of time it takes them to return to the point of origin. It’s an extremely accurate system that detects objects that can be minuscule.

Computer vision, on the other hand, as Sharabok says, is a part of AI that trains computers to understand the real world, working on similarities with human vision.

So far, Tesla has been relying on computer vision systems, and not lidar sensors.

As both Towards Data Science and AEye point out, one of the major factors against lidar sensors is their cost. Placing a lidar sensor on a car would hike up its price by approximately $10,000 — something that simply wouldn’t work for Musk who wants to keep Tesla’s pricing as low and as competitive as possible for EV owners.

On top of that, lidar sensors aren’t as strong at picking up moving objects (say humans, animals, or balls) when they appear on the road as computer vision and radars that have been trained to do so, as they work on visual information.

These are just some of the examples about lidar that made Musk to turn up his nose against it. We’ll have to wait and see what happens next between Tesla and Luminar.