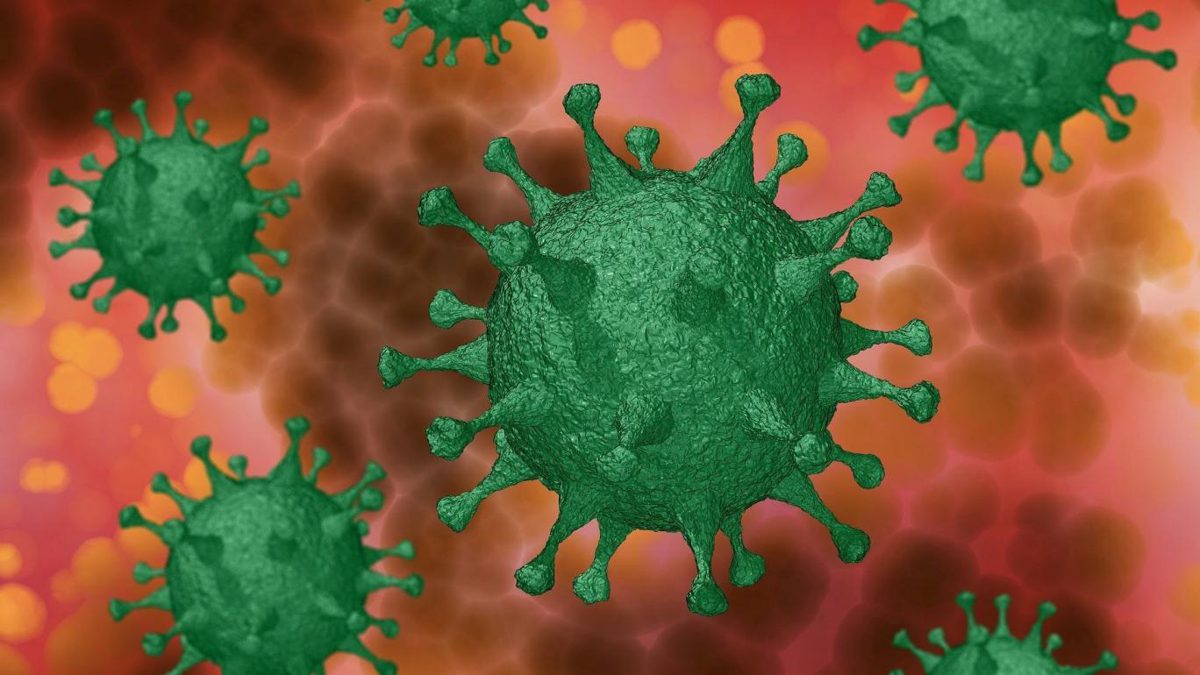 Cell towers in the UK are being set on fire because of conspiracy theories linking 5G connectivity with coronavirus.

As the BBC reports, a cell tower in Birmingham was set on fire, even though it doesn’t provide a 5G service, as was a 5G mast in a village north of Liverpool. A Vodafone spokesperson told the BBC that four towers had been targeted over the weekend.

A spokeswoman for the UK’s Department for Digital, Culture, Media and Sport said that it had “received several reports of criminal damage to phone masts and abuse of telecoms engineers apparently inspired by crackpot conspiracy theories circulating online.” The government department also said on Twitter that there is “absolutely no credible evidence of a link between 5G and coronavirus.”

The conspiracy theories around 5G and the coronavirus are numerous and, according to the fact-checker Full Fact, seem to come from the idea that 5G suppresses the immune system or that the disease can somehow use radio waves to communicate (it cannot) or an erroneous understanding of a scientific hypothesis that bacteria produces electromagnetic signals to communicate. Full Fact states that the “hypothesis is disputed, and refers to bacteria and not viruses like the new coronavirus.”

These conspiracy theories spread despite the fact that, as PCMag’s Sascha Segan points out in a thorough debunk, citywide 5G was in the United States before China, coronavirus is spreading in countries that do not have 5G connectivity and, in the US, “5G” is simply different encoding on signals used for the past century.

Nevertheless, prominent celebrities have promoted this conspiracy theory, including R&B singer Keri Hilson, British boxer Amir Khan who posted a video to his 1.3 million Instagram followers, and Britain’s Got Talent host Amanda Holden who accidentally tweeted a petition based on these lies to her nearly two million followers.

The UK government has asked social media companies to clamp down on users sharing such misinformation. The BBC reports that conspiracy theories are spreading on large social media platforms such as YouTube and Facebook (because such content does not violate Facebook’s community standards), as well as smaller social media sites such as Nextdoor, Pinterest, TikTok, and Twitter. British broadcasting regulator Ofcom also issued a warning to a radio station for featuring an apparent “registered nurse” who spread “potentially harmful statements about the coronavirus.”