Connected Cars with Infotainment Architecture, Digital Cockpit to Be Mainstream by 2030 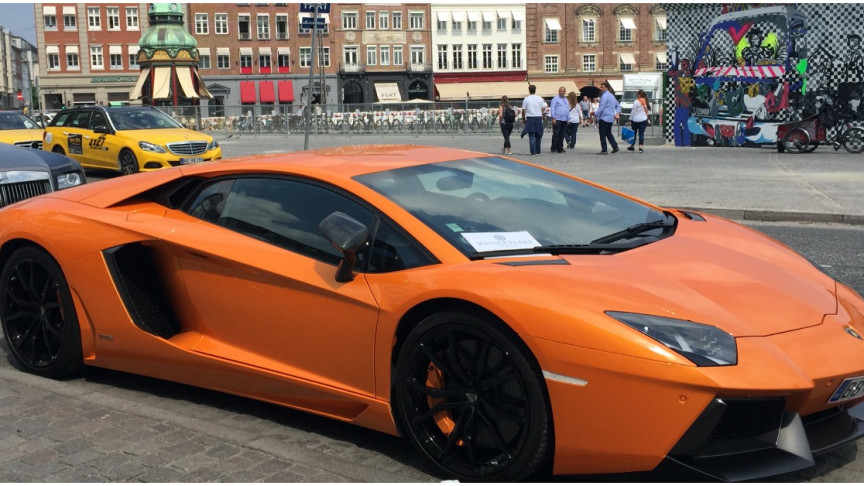 The automotive industry is expecting big changes within this decade. Industry research and technology market trends analyst firm ABI Research forecasts that between 2020 and 2030, 461 million vehicles with head-unit and digital dashboard displays will be shipped, in addition to 115 million vehicles with digital cockpit architecture.

Your dream car will include a big screen of at least 12 inches, a virtual assistant powered by Artificial Intelligence, video and game streaming, in addition to auto-pilot. Between now and 2030, hundreds of millions of cars with these features will be shipped, becoming mainstream and making your dream come true.

Cars will become more like rolling computers than just a mere means of urban mobility. With the advanced technologies in place, a single Engine Control Unit (ECU) will be able to control everything from front and rear seat infotainment to advanced driver assist functions to the digital instrument cluster.

Most likely, companies such as NVIDIA and Qualcomm are going to be at the forefront of this change as automakers will be looking for integrating powerful processors to handle as many tasks as you can possibly imagine. Perhaps a few more than that as well. There will be a need for some extra computing power, too, for features rolled out via over-the-air software updates.

According to Maite Bezerra, Smart Mobility and Automotive Research Analyst at ABI Research, as a substantial amount of information must be processed and rendered to enable these functionalities, “vehicles will require robust and flexible hardware solutions with high-performance graphics and communication channels between different tasks and displays. Therefore, modern cars will have digital cockpit architecture with powerful computing.”

In the digital cockpit architecture, infotainment, rear-seat entertainment, instrument clusters, and even ADAS functionalities are incorporated into a single Engine Control Unit (ECU) with powerful processors. Thanks to this, it is possible to achieve the computing needs of all the domains and drive multiple high-resolution displays simultaneously.

According to the research paper, powerful processors, which are offered by TI, NXP, Qualcomm, NVIDIA, and Renesas, are able to provide additional capacity for software updates after the car has been sold, enabling monetization of a growing installed base of connected cars.

Digital cockpits are expected to lower production costs in the mid-term. However, deploying a centralized and upgradable architecture requires considerable up-front investments; infotainment production processes have to be remodeled, and achieving economies of scale and experience takes time.

Currently available in a few luxury vehicles, such as Mercedes A-Class and TATA Harrier, digital cockpits will start to filter down into lower-tiered automobiles from 2025, and will be featured in 39 million vehicles shipping in 2030. Visteon, Harman, Pioneer, and Continental are among the major Tier Ones offering this architecture.

According to Maite Bezerra, “the next-generation onboard automotive computing architecture will be based on an integrated and interconnected network of processors designed to provide fail-safe support for one another. Moreover, vehicles will be more connected and have more integrated ADAS content into the digital cockpit.”

Displays are getting larger and resolution is increasing. Between 2020 and 2025, 105 million vehicles shipped will have displays ranging from 10 inches to 12 inches, and 109 million will have high definition displays, anticipates ABI Research.

Currently, only Tesla offers video and gaming streaming, and this will gain momentum with worldwide 5G network deployments as low-latency rendering is a prerequisite for immersive gaming user experience and the rise of connected vehicles.

Announcements from automotive-grade entertainment middleware providers, such as Cinemo and ACCESS,  indicate OEM deployments of the functionality as soon as 2021. ABI Research anticipates that 20 percent of vehicles with head-unit displays sold in Europe will feature these capabilities in 2030.

Augmented Reality heads-up displays will debut in 2021 on Mercedes S-Class 2021, and should remain a niche functionality in luxury vehicles. Exciting times are ahead for all automotive enthusiasts.