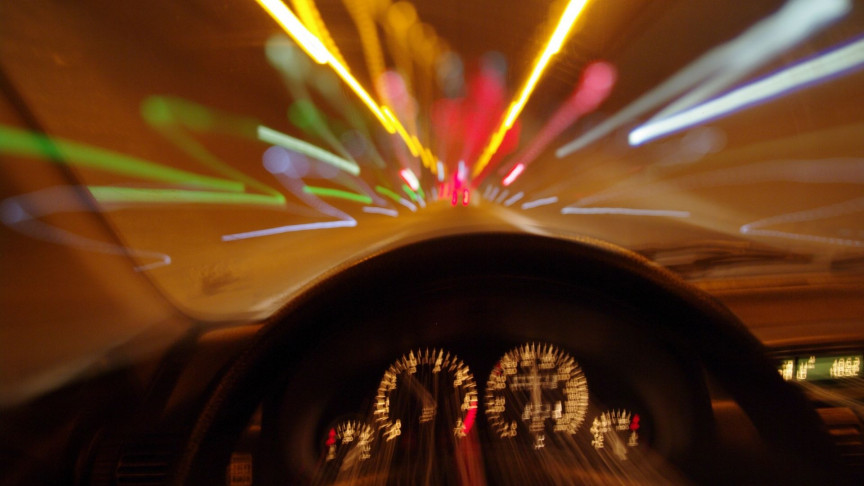 The recently passed $1 trillion infrastructure bill in the U.S. requires new cars sold in the country to have the necessary technology which detects drunk drivers and prevents or stops them from driving, Associated Press reported. However, the bill does not specify the technology that needs to be used to achieve this purpose.

According to the estimates of the National Highway Traffic Safety Administration (NHTSA), drunk driving contributes to one-third of all collisions reported in the U.S. and is responsible for 10,000 deaths every year. 2021 has been particularly worse with over 20,160 deaths reported just in the first half of the year. Lawmakers are looking to the technology to solve this problem.

Earlier this year, we had reported that NHTSA was working on a device that would detect the Blood Alcohol Concentration (BAC) in drivers using non-invasive methods such as touch-based sensors and breath analyzers to rein in drunken driving. While this technology was expected to be part of the original equipment by 2027, the recent bill has advanced the implementation date by a year in lieu of a passive detection system.

The bill does specify that the new technology “must passively monitor the performance of a driver to accurately identify whether that driver may be impaired,” Associated Press reported.

Currently, drivers convicted of drunken driving in the U.S. have a breath analyzer retrofitted with an ignition-lock system that disables the vehicle if the BAC is too high. While effective, mandating such a system across all vehicles would have raised objections; therefore the bill has specified the use of a passive system.

Given the high number of sensors being deployed in cars these days, it is likely that the new technology would include infrared or regular cameras to monitor driver behavior. AP reported that carmakers such as General Motors, BMW, and Nissan are already implementing such systems as part of their automated driver-assist systems, paving the way for much easier end-user acceptance.

When implemented, the system would track the driver for signs of drowsiness or impairment and warn them first. If the driver’s behavior would not improve, the car would automatically put on the hazard lights, slow down and then pull itself over. To come into effect, the Transportation Department has to assess the technology that could be implemented across millions of vehicles sold in the U.S. and give carmakers sufficient time to comply, the bill said.

Additionally, the bill also requires carmakers to install rear-seat reminders for children left in the back seat, a move that could be implemented as early as 2025.