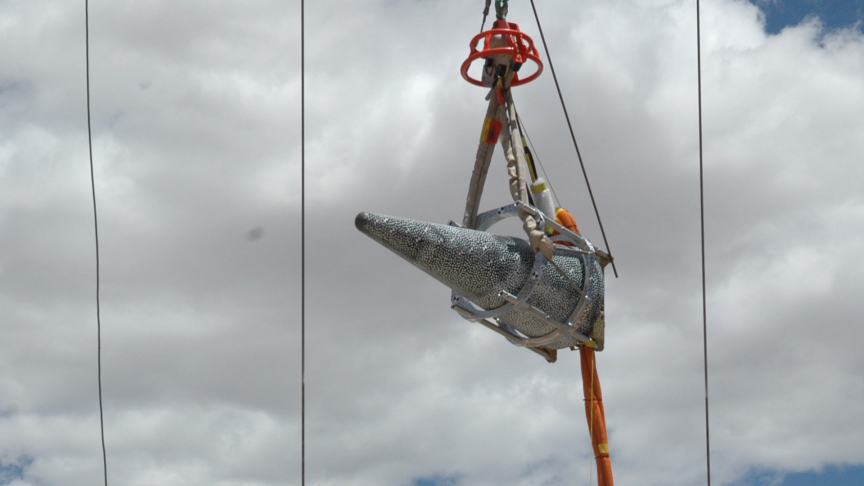 While the world would heave a sigh of relief if all nations rolled back their military nuclear programs and decommissioned their nuclear warheads, the reality of the situation is that nuclear weapons are the only deterrents for nuclear weapons. But as technologies advance, nuclear weapons need to advance too. The US military has devised a smart way of doing this, rewiring its older warheads with new technologies.

This is easier said than done. The target was the W88 nuclear warhead designed and developed by the Los Alamos National Laboratory during the 1970s and inducted into service in 1989. Dubbed as “the most advanced US nuclear warhead” in 1999, years of technological advancement were affecting the readiness of the aging weapon.

The National Nuclear Security Administration put together a team of national enterprises for designing and engineering the switch to modern technology. As designers of the warhead, Los Alamos were naturally involved. Kansas City National Security Campus would aid in the manufacture of polymers, foams, gas transfer system components, cables, and other components, while Sandia National Laboratories, a subsidiary of Honeywell International were roped in as the technical integrator to ensure that system performed as a whole at the end of the process. Manufacturers of conventional high explosives, Pantex, were assigned to deliver the modernized weapon, termed W88 Alt 370, to the US Navy to be deployed on the Trident II submarine-launched ballistic missile system.

The major refurbishment works included upgrading the arming, fuzing, and firing (AF&F) assembly and refreshing the high explosives.  Sandia spent over a decade redesigning and then manufacture components for radar, communication, guidance, safety, and security, the company said in its press release. The AF&F assembly is the core of the nuclear warhead and ensures that it works only when authorized and never accidentally. By May the AF&F assembly was completed for the first unit after which Pantex completed the works on the high explosive to deliver the W88 Alt 370 in July.

Prior to delivery, the warhead went through some rigorous physical tests to verify if the assembly could handle impacts, drops, vibrations, extreme temperatures, massive electrical impulses to list a few. The data from these tests were then crunched in advanced computational algorithms to validate the upgrade and integration of the warhead into the weapon system.