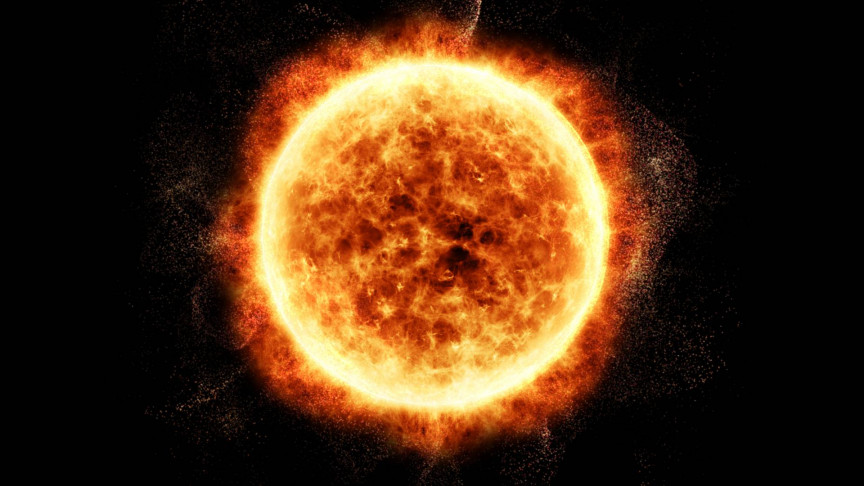 Back in December of 2019, China announced it would soon begin operating its “artificial sun” — a device that is meant to replicate nuclear fusion, the same kind of reaction that powers the Sun. The device was due to be built by the end of 2019 and be operational in 2020.

Then, in December of 2020, the nuclear fusion reactor, called the HL-2M Tokamak, was powered up for the first time. It was an exciting time for all as it seemed that nuclear fusion, which is cleaner and a lot more abundant than nuclear fission, was on the horizon.

A previous record of maintaining the plasma temperature at 180 million deg. F (100 million deg. C) for 100 seconds was now broken and according to Li Miao, director of the physics department of the Southern University of Science and Technology in Shenzhen, this step is a key milestone in reaching the goal of keeping the temperature at a stable level for a long time, a necessary step in getting the nuclear fusion reactor to work.

“The breakthrough is significant progress, and the ultimate goal should be keeping the temperature at a stable level for a long time,” Li told the Global Times.

Although very promising, Lin Boqiang, director of the China Center for Energy Economics Research at Xiamen University, told the Global Times that we are still 30 years away from seeing a functioning artificial sun. “It’s more like a future technology that’s critical for China’s green development push,” Boqiang added.

One thing is for sure, once the technology has been mastered, it will completely alter our energy landscape. Nuclear fusion has the power to provide near unlimited clean energy at remarkably low costs. And the artificial sun is not the only entity looking to harness this energy.

A firm called TAE Technologies is a fusion energy developer that claims its reactors might generate energy at commercial scales by the end of the 2020s — using a novel ability to produce stable plasma at temperatures topping 90 million deg. F (50 million deg. C). Who will win the race to nuclear fusion? Only time will tell.