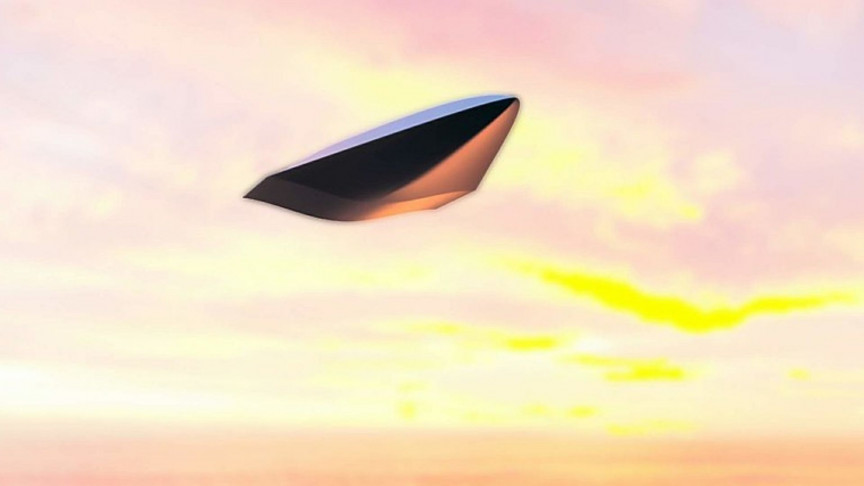 A United States Space Force officer, Lieutenant General Chance Saltzman, the Deputy Chief of Space Operations for Operations, Cyber, and Nuclear, said that China’s much-anticipated new hypersonic weapon system is an orbital device and it can be able to stay in space for an extended period of time.

According to the Financial Times (FT)‘s report back on October 16, China had tested a hypersonic vehicle that fired a missile that exceeded the speed of sound by at least fivefold.

At an online event hosted by the Air Force Association’s Mitchell Institute, Saltzman made some statements about China’s suborbital hypersonic glider. He said that the words used about the vehicle are important in order to understand what the discussion is about.

The term hypersonic defines speeds above Mach 5, five times the speed of sound. Suborbital defines objects that can reach space but do not enter the orbit around the Earth.

Saltzman said, “This is a categorically different system because a fractional orbit is different than suborbital. A fractional orbit means it can stay on orbit as long as the user determines and then it de-orbits it as a part of the flight path.”

A fractional orbit has been defined by the U.S. Intelligence as objects that reach the orbit and come back to Earth before circling the planet. The common definition of Fractional Orbital Bombardment Systems (FOBS), which China’s vehicle presents an example of, defines objects that can do complete or more revolutions around the globe. Saltzman suggests that the Chinese system is designed to spend some time in space.

Saltzman’s definition is in line with comments of now-retired Air Force General John Hyten. He said, “It went around the world, dropped off a hypersonic glide vehicle that glided all the way back to China, that impacted a target in China,” during an interview with CBS News, as Vice Chairman of the Joint Chiefs of Staff, earlier this month.

Despite everything that has been said so far about China’s system, that the country uses some kind of hypersonic glider capable of high-speed which has some degree of maneuverability, China denies the claims.

Chinese Foreign Ministry Spokesperson Zhao Lijian denied the statements, claiming that China has fired a missile from a hypersonic vehicle, voiced by Bloomberg and AFP reporters at a press conference on October 18, 2021.

According to the official transcript, Zhao refused the statements claiming the object to be a missile and said, “As we understand, this was a routine test of [a] space vehicle to verify technology of spacecraft’s reusability. After separating from the space vehicle before its return, the supporting devices will burn up when it’s falling in the atmosphere and the debris will fall into the high seas. It is not a missile but a space vehicle.”

China’s state-run China Aerospace Science and Technology Corporation (CASC), announced that a suborbital reuse demonstration was actualized on July 6, 2001. The corporation did not disclose how said vehicle had taken flight but did say that the test had been carried out from the Jiuquan Satellite Launch Center in China’s Inner Mongolia region.