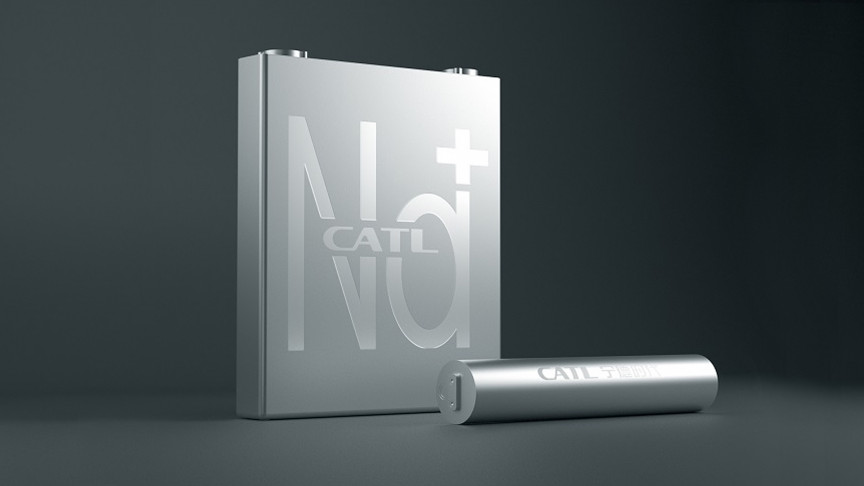 Contemporary Amperex Technology Ltd., or CATL, China’s leading vehicle battery maker with a market value of almost $200 billion, has become the first major automotive battery maker to introduce a sodium-ion battery on Thursday, according to a press release. During an online briefing, CATL also announced plans to establish a supply chain for the new technology in 2023.

Sodium-ion batteries are an important step toward vehicle electrification, and they can help us get closer to our goal of carbon neutrality sooner.

How? First and foremost, sodium-ion batteries are free of lithium, cobalt, and nickel. This is significant because demand for key battery components, especially cobalt, has increased with electric vehicles becoming more popular. As a result, automobile and battery manufacturers need other alternatives to the three primary technologies now in use. And sodium-ion batteries can be just that.

The sodium-ion battery has a similar working principle to the lithium-ion battery, as explained in the press release. Sodium ions similarly move back and forth between the cathode and anode. Sodium ions, on the other hand, have a greater volume and higher requirements for structural stability and material kinetic characteristics than lithium ions. The industrialization of sodium-ion batteries has hit a snag because of this.

This is one of the problems CATL has been trying to fix. CATL used a Prussian white material with a greater specific capacity and altered the bulk structure of the material by rearranging the electrons. According to the company, this “solved the worldwide problem of rapid capacity fading upon material cycling.”

CATL has also created a hard carbon material with a unique porous structure that allows for plentiful sodium-ion storage and rapid movement, as well as “excellent cycle performance.”

While lower than that of LFP batteries in energy density, CATL’s sodium-ion battery cell can achieve up to 160Wh/kg. Furthermore, the battery can charge to 80 percent SOC in 15 minutes at room temperature.

In another breakthrough in battery system integration, the firm also revealed its AB battery pack solution, which can combine sodium-ion and lithium-ion cells into a single battery pack. The AB battery system solution can compensate for the sodium-ion battery’s existing energy-density limitation while also extending its benefits of high power and low-temperature performance.

CATL is developing other technologies that integrate battery cells directly onto an electric vehicle’s frame to extend its driving range. While we are still at a relatively early stage when it comes to electric vehicles, the future seems promising. A new vehicle design with a vertical battery concept by Page-Roberts, for example, demonstrates that there is still more that can be done to optimize the range and potential of the vehicles.