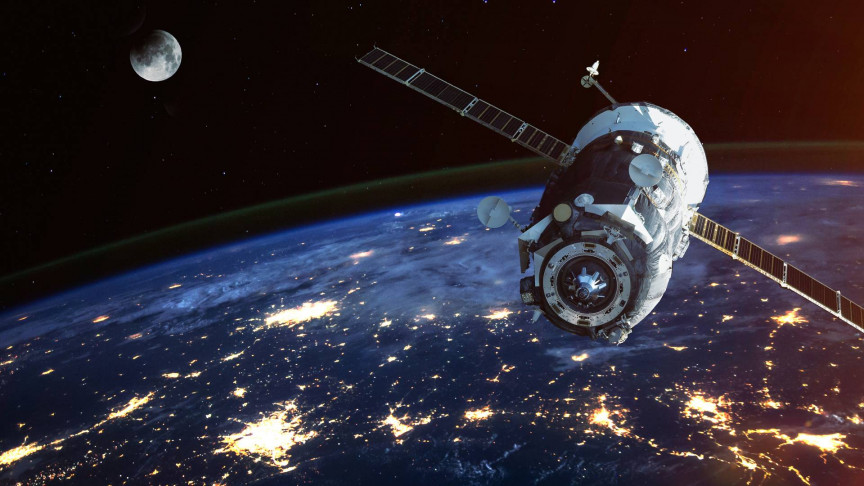 China has begun its ambitious plans to build a constellation of 36 low-orbit satellites to gather data for the forecasting of natural disasters and the monitoring of urban emergencies, reported China Daily.

The new project is led by the Tianjin Satcom Geohe Technologies Co., Ltd. Guo Jianqiang, president of the tech firm responsible for this grand project, revealed to China Daily that the first satellite will be launched and commissioned in June 2022. The rest of the satellites will have been launched by the end of May in 2023.

China is not the only nation to use satellites for natural disaster prevention. The International Charter Space and Major Disasters is an international effort that uses space technology to aid rescue and emergency responders in the event of natural disasters. It currently has 17 Charter members and 61 contributing satellites from around the world participating to allow for the organization of resources and expertise for a quick response to catastrophic global events. Best of all, this network operates 24 hours a day seven days a week making sure no disaster goes unnoticed or unaided.

The European Space Agency also uses satellites to watch over (and bring awe-inspiring images) of events such as cyclones, earthquakes, fires, floods, volcanoes, and even oil slicks.

Jianqiang added that the new Chinese satellite network will also provide high-resolution images to help experts spot and analyze millimeter-level geological deformations. This will serve to better gauge and forecast the possibilities of geological disasters, such as landslides, subsidence, and collapse.

The official added that the satellite data combined with geological survey and monitoring data captured by ground sensors will serve to significantly improve the accuracy and timeliness of natural disaster prediction allowing for governments and citizens to have more time to prepare themselves for such events.

Last April, China also began work on a 13,000-satellite internet mega constellation. The internet satellites would operate across a range of frequency bands.