China Steps In the Metaverse with Baidu: Meet Xi Rang 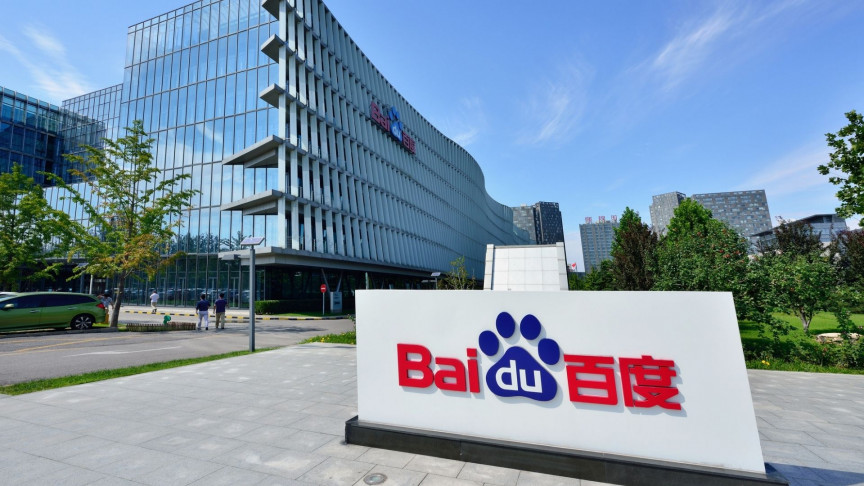 Following Facebook’s rebranding to Meta, the word Metaverse has quickly become a commonly used term. Last month, Microsoft had declared how it planned to integrate the metaverse into its existing products. As with all things tech, one would expect U.S. companies to run ahead of the rest of the world, but Baidu is not going to let that happen so easily.

At first glance, Xi Rang looks a bit primitive as compared to legless floating avatars we saw in Horizon World’s preview earlier this month. However, the videos are likely from the public demonstrations held previously and could see more improvements in the final release. Even if that does not happen immediately, Baidu’s version of the metaverse will remain accessible to the larger public as it can be accessed via smartphones and computers, and not just VR headsets alone as in the case of Meta.

By the sheer size of the population it serves, Baidu is more likely to gobble up user registrations than Meta which wants users to sign up to its Quest 2 virtual headsets to access the metaverse. According to the SCMP report, Xi Rang offers features that are quickly becoming the standard of any metaverse, like a central city, the ability to interact with avatars inside the metaverse, put your own creativity to test, a place where people can gather to attend events or different attractions for purposes of entertainment.

Unlike Horizon Worlds, Xi Rang also leverages the history of the region to create iconic buildings that pique avatar interest and allow people to experience springboard diving. The platform is still in its early development and we are likely to see more features added to it in the near future.

Critics of metaverse have pointed out that the platform will inherit the ills of the world with reports of sexual harassment already coming in during the limited usage of the metaverse. But users can also change the way the technology evolves, its purpose, and who controls it. Whether Xi Rang will replicate TikTok’s achievements in the tech space or will it assume a more democratic control under Web 3.0 remains to be seen.