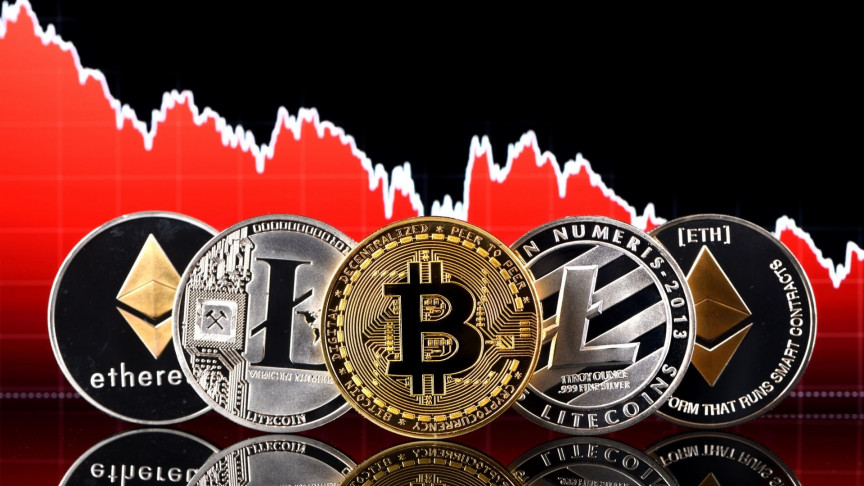 The UK banned the world’s largest crypto exchange last month but China has come down heavily on all activities related to cryptocurrencies. First came the ban on carrying out cryptocurrency-related transactions, then in rapid succession the crackdown on mining operations. China has banned cryptocurrency way back in 2013, so what is prompting it to tighten the screws now? Here are a few reasons.

The crackdown of mining operations happened in areas such as Sichuan that are industry-heavy and receive cheap power from the state. The mining of cryptocurrencies consumes high amounts of electricity but the rising value of the currencies means that benefits go to ‘miners’ and not the state that supplies the power. An increase in mining operations can even threaten the power grid, a risk that the Chinese government is not willing to take in its industrial hubs.

The government always remains on top in China. Technology has allowed entrepreneurs to make popular products, rise in popularity and even be global icons but the government does not wince when it comes to putting people in their rightful place. The Global Times reported that cryptocurrency businesses had reached alarming sizes threatening the flow of money to real industries.

Like other countries, cryptocurrencies are unregulated in China as well. The commodity price is highly volatile and the government might be stepping in to protect its people from investing too much time and money in a market that is at risk of going bust any time.

Like any central bank, the Chinese Central Bank is concerned that digital currencies it does not have any control over are gaining popularity in the country. Crackdowns are a way to keep them in check and not lose control over the financial systems.

For a country that is dead against cryptocurrencies, China is on its way to launch its own version using blockchain technology, the e-yuan. South China Morning Post has reported that trials for the currency have already begun and the Chinese government has already distributed over 200 million yuan ($30.7 million) in pilot projects.

By launching a state-regulated digital currency, China wants to maximize the first-mover advantage it can gain by making it available for global transactions. This will undermine the US dollar, the transactional currency of global trading, and thereby, the power of the US state.