China Has Won the Future of AI Ex-Pentagon Official Says 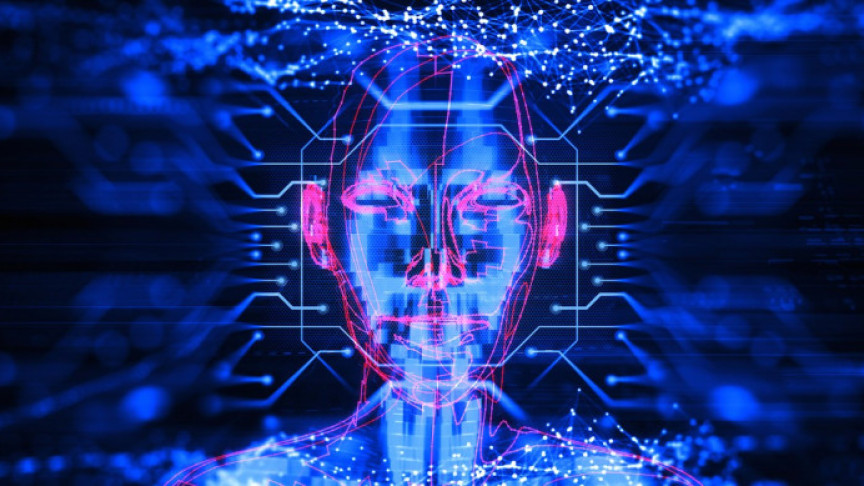 The international fight over artificial intelligence is already over and China is the undisputed winner, according to a former Pentagon official.

Nicolas Chaillan, who was the first-ever chief software officer for the US Department of Defense before resigning in September, told the Financial Times this week that China has built up an insurmountable lead in the field of artificial intelligence, according to Reuters.

“We have no competing fighting chance against China in 15 to 20 years,” Chaillan told the paper. “Right now, it’s already a done deal; it is already over in my opinion. Whether it takes a war or not is kind of anecdotal.”

The problem Chaillan says is the lack of cooperation between private companies like Google who are leading US artificial intelligence development and the US government. Chinese firms developing AI, on the other hand, are compelled to cooperate with the Chinese government, which is taking the lead in directing development as well as making major financial investments in the key technology that will define the 21st century — if not the future of humanity itself.

Is the debates over AI ethics in the US holding back innovation?

Chaillan says that China is able to speed ahead of the US by ignoring these ethical controversies — all you need to do is look at China’s Social Credit program.

And without question, the Chinese government’s internal authority over such matters is absolute and even entends into other countries, so if it decides it wants an AI system built that can track people all over the planet, they have the means and the authority to see that such a system gets built in record time and there really isn’t much anyone can do to prevent it.

This and other reasons are why we’ve been saying for years now that Chinese artificial intelligence is going to run the world, so it’s probably about time we came together as a species and charted this course into the future collectively because it is certainly coming.