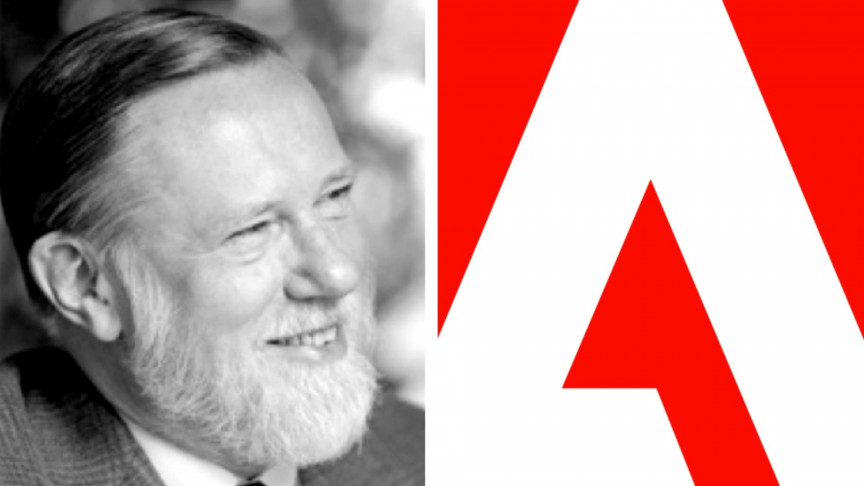 Adobe’s PostScript, Photoshop, and PDF all have one common denominator, and that’s Dr. Charles “Chuck” Geschke. As the co-founder of Adobe, Geschke introduced this novel technology to people around the world, so it was with a heavy heart that Adobe announced the news that he passed away on Friday, April 16, aged 81.

But Geschke’s imprint on technology will not soon be forgotten.

After leaving Xerox, Geschke and Dr. John Warnock co-founded Abode in 1982. The duo helped spark major technological advancements, starting with Adobe PostScript, which launched the desktop publishing revolution in the 1980s. Imagine a world where you couldn’t easily print a document on a piece of paper from your desktop, let alone a laptop. Yes, those days existed and they weren’t all that long ago.

Following this, Geschke and Warnock are notably known for creating the Portable Document Format, better known as PDF, in 1993. It took a while for PDFs to gain momentum, but today, it’s a tool that’s used around the world on a daily basis. As Adobe’s Senior Vice President of Cloud Technology, Bob Wulff, describes it, “PDF allows the user to view a file precisely—down to the pixel, essentially, of what the author had intended.”

Geschke also played a pivotal role in the creation of transformative software inventions, including Acrobat, Illustrator, Premiere Pro, and Photoshop.

Geschke’s part in creating a small tech startup until it became one of the world’s largest software companies gained him well-merited recognition. He was awarded the National Medal of Technology and Innovation, the Computer Entrepreneur Award from the IEEE Computer Society, and the American Electronics Association Medal of Honor.

The world has lost a great, innovative mind, and as Warnock told Adobe’s current CEO Shantanu Narayen, “I could never have imagined having a better, more likable, or more capable business partner. Not having Chuck in our lives will leave a huge hole and those who knew him will all agree.”