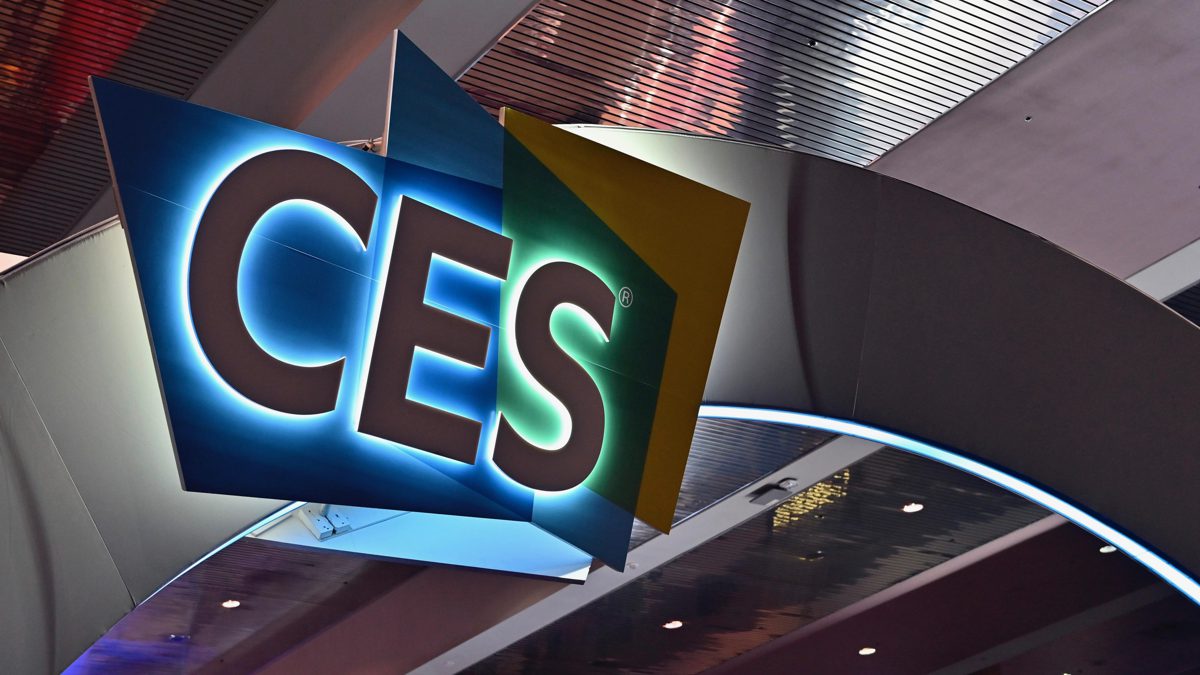 Despite COVID-19, the organizers behind CES still plan on holding the trade show next January as an in-person event.

“Our next CES in Las Vegas is in January 2021, and we plan to proceed as scheduled,” reads a web page the Consumer Technology Association quietly uploaded last month, which was later noticed by The Verge.

The CTA is remaining mum on the specifics. But the web page says “major brands” remain committed to holding the US’s biggest electronics trade show from January 6-9, and that a slate of top-tier speakers will eventually be announced.

“While we plan to produce another in-person event in Las Vegas, we all face new considerations around attending conferences, conducting business and traveling to meetings,” the page adds. As a result, the CTA will livestream more of the event over the internet. Nevertheless, the association says new products and technology demos will be showcased “both physically in Las Vegas and digitally.”

But what about safety? Well, the CTA is confident it can somehow enforce social distancing at the event, which usually attracts more than 175,000 visitors. No mention was made of capping the attendance numbers. Instead, the plan is to regularly sanitize the different show venues, widen the aisles in exhibit areas, and to tell everyone to wear masks and avoid shaking hands.

“These measures are just a sampling of what we plan for CES 2021,” the CTA adds. “The meetings world is developing and implementing best practices, and we will assess and evaluate the latest solutions in the coming months.”

It’s possible treatments for COVID-19 could be developed in the meantime. Nevertheless, many industry analysts and journalists who’ve attended CES are skeptical the show can be held without the risk of causing an outbreak.

“If you have ever attended CES you know keeping a distance of any kind is pretty much impossible,” tweeted Carolina Milanesi, an analyst at Creative Strategies.  “And in order to guarantee such distance and cleaning how much of an inconvenience will it be to those attending? Lastly, there is still the question of liability for companies.”

“Honestly the CTA should have cancelled CES months ago, and holding it with no vaccine or antiviral is irresponsible,” tweeted Ed Zitron, CEO of media relations company EZPR. “They’re gonna get lots of people really sick.”

Others have pointed out the CTA has been friendly with the Trump administration, which has been urging states to reopen. At this year’s CES, the show invited Ivanka Trump to speak.

Ironically, there’s some evidence that CES 2020 may have also helped spread COVID-19. One professor who attended the show later fell ill, and weeks later tested positive for COVID-19 antibodies.