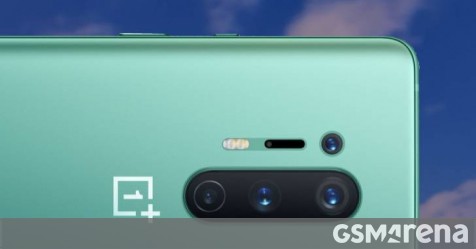 The OnePlus 8 Pro will use a 48MP main camera, betting on larger pixels rather than chasing megapixel counts as well as a 48MP ultrawide angle cam. CEO Pete Laus latest tweet shares two camera samples shot in the dark, as well as two photos from a another flagship for comparison.

The ultrawide shot has been pixel binned to 12MP resolution. This matches the 12MP photo of the competing phone, however since the EXIF info was stripped, we cant be sure what it is. The OnePlus phone reveals much more detail in the darker areas, though it looks heavily processed. 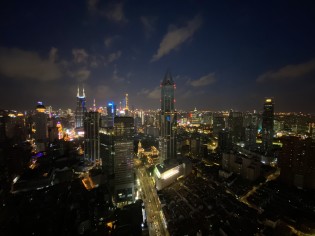 The next pair of photos were shot with telephoto cameras. The resolution of the OnePlus 8 Pro photo is around 3MP while its zoom camera has an 8MP sensor  so this is likely the result of some night mode (pixel binning, digital zoom or perhaps a bit of both). 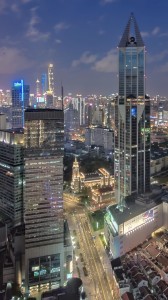 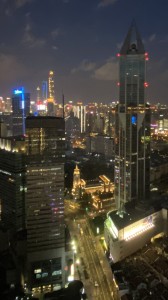 Lau also posted a short video recorded with the phone  this is a different scene, shot with the sun in the background to test the camera’s dynamic range. It also shows off the phones video stabilization skills (but it has been downscaled, so not much to say about the image quality).

The OnePlus 8 Pro and the vanilla OnePlus 8 will be unveiled in less than a week. Their specs leaked extensively, so we know that those two will be quite different in terms of camera capabilities  the vanilla model uses an older 48MP sensor (IMX586 vs. IMX689) and lacks a telephoto camera.