Cars Will Have Alcohol Detection Sensors as Early as 2027 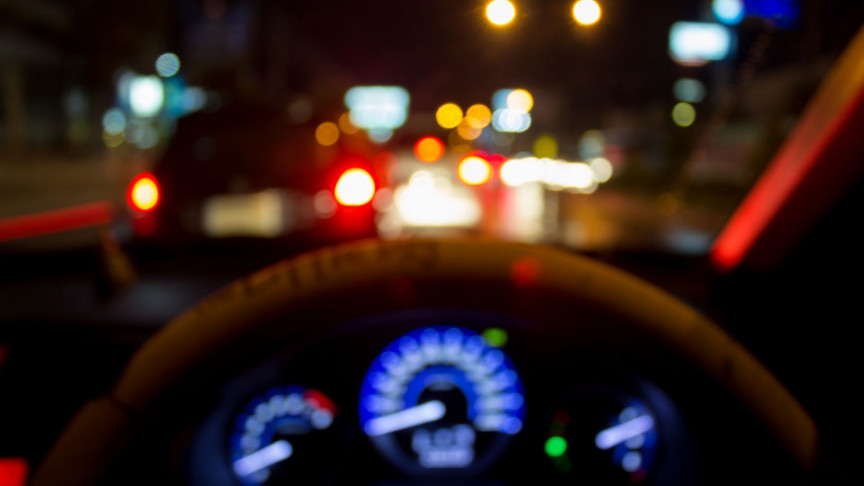 Did you see the recent video from Norway, where Tesla’s Autopilot feature detected that the in-seat driver was unresponsive and slowed down the car before bringing it to a halt? If not, you might have come across other videos, where drunk drivers have relinquished control to the Autopilot feature. Given the irresponsible attitude of drunk drivers, one would actually prefer the software to move people around. But while the software is nearly perfected, lawmakers are looking at other technologies to stop drunk people from driving.

While the U.S. Congress debates about a massive bill titled Infrastructure Investment and Jobs Act, the Vice pointed out a provision that makes it mandatory for cars in the future to have an advanced drunk and impaired driving prevention technology. What makes it interesting is that the bill actually stipulates 2027 as the year for its implementation, which is not very far. As Vice points out, these are not retro-fitted devices but actually standard fitments that go in during the manufacturing process.

The bill does not detail much on how this will be achieved but the job has not been left at the mercy of innovations from Elon Musk and his ilk from Silicon Valley. Rather, this has been in the works for over a decade and is already being deployed in trials in the US.

The groundwork for developing the technology began in 2008 when the public agency National Highway Traffic Safety Administration (NHTSA) joined hands with a private non-profit organization Automotive Coalition for Traffic Safety, Inc. (ACTS). The latter is a coalition of major automotive manufacturers in the U.S., and together, they have been working to prevent the loss of 10,000 lives and $194 billion that the U.S. loses every year due to drunk driving. The association wants to use technology to address and has developed the Driver Alcohol Detection System for Safety (DADSS) program.

The program explores two different technologies to detect Blood Alcohol Concentration (BAC) in drivers using non-invasive methods. In the first, a touch-based sensor would be installed at multiple sites in the car, such as the start button and the steering wheel. It would shine an infrared light under the driver’s skin when it comes in contact and takes multiple readings to determine the BAC.

In the other approach, a sensor would sample the air particles from the driver’s breath, just like a breath analyzer test does. The program aimed to develop a system sensitive enough to be able to determine whether the breath came from the driver or the passengers in the car.

In an announcement made in June, the DADSS program confirmed that its prototypes were moving out of the lab testing phase into real-world trials. The first generation system, designed for use by fleet operators, will be available later this year and retrofitted into vehicles. It will be able to detect up to 0.04 percent BAC and will work in a strict pass/fail mode, stalling the vehicle completely, if alcohol is detected in the breath above the limit.

Its system for general use is currently undergoing human testing and is expected to be available by 2024, well in time for the provision under the legislation. Together with advancements in other technologies, we can definitely expect the number of drunk driving incidents to lower in the future.