Carmakers and Countries Come Together to Ban ICE Vehicles by 2040 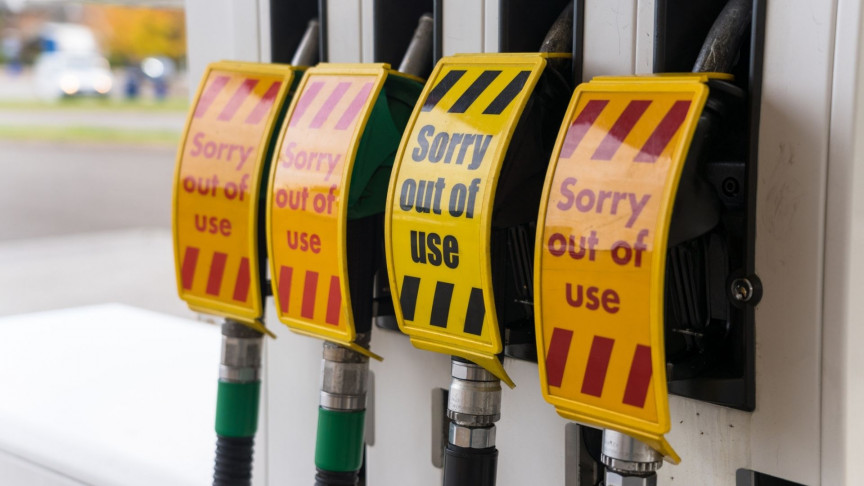 On a day dedicated to delibrations about transportation at the United Nations Climate Change Conference (COP26) in Glasgow, U.K., major carmakers, administrations of major cities, and governments of 24 countries agreed to end the sale of fossil fuel vehicles by 2040 or earlier, Reuters reported.

Ford, Mercedes, and Volvo are among major automobile manufacturers who have joined this pledge that also includes the ride-hailing service provider Uber and other large-scale automobile purchasers such as Leaseplan that rent out over 1.7 million cars in 30 countries, Reuters said.

Cities such as New York, London, and Barcelona as well as regional governments such as the Australian Capital Territory, aim to reach these targets by 2035, a sentiment echoed by carmakers for their “leading markets,” The Guardian reported. Host-nation, the U.K. has already pledged to phase out petrol and diesel-powered cars by the end of this decade. Combined with the EU’s position on internal combustion engines, this agreement will cover nearly a third of global car sales.

Missing in action from a major commitment were China and the U.S., the world’s largest markets for cars in the respective order. In an executive order in August this year, President Biden pushed for the sale of 50 percent electric vehicles by the end of this decade. Like China, the U.S. has now abstained from making any major commitment on the issue on a world stage. The two nations, along with the EU, contribute to 46 percent of global emissions but while the latter is working aggressively to combat climate change, the U.S. along with China remained non-committal on this agreement.

Notably missing from the scene was Germany. While popular German carmakers, Mercedes have pledged their support to this move, the German government itself has stayed out since it hasn’t reached a consensus internally, Reuters reported. Earlier in September, we have covered a German research project aiming to make a hybrid version of the Tesla car, to demonstrate the utilization of inevitable carbon emissions as fuel using ‘greener methods.’ A spokesperson for the German environment ministry said that the government had to reach an internal consensus if such technology could be part of the solution if it took the pledge, Reuters reported.

Japanese carmaker Toyota said that while it shares the spirit and determination to fight climate change, it is refraining from joining the pledge, The Guardian reported. While unveiling its electric car series, Toyota, the world’s largest carmaker, had said that it views a wide spectrum of vehicles including hybrids and those powered by hydrogen fuel as the solution to limit carbon emissions, not just battery-operated electric vehicles.

According to estimates of the International Energy Agency, transportation accounts for a fifth of carbon emissions globally, and countries need to stop the sale of fossil fuel-powered cars by 2035, if global heating thresholds are not to be surpassed, The Guardian reported. Activists at COP26 have also called for more investment in public transport if we are to avert a climate breakdown. Putting all our faith in electric vehicles alone will not suffice.