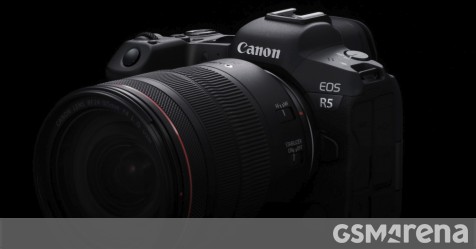 In a short press release, the company revealed several key pieces of information specific to the video recording aspect of this much anticipated camera that will be the first in the company’s history to do 8K video. 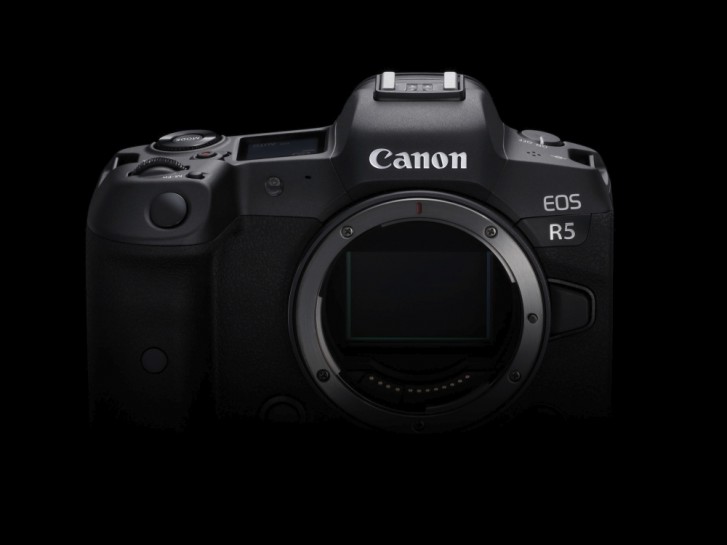 Canon has confirmed that there will be no crop in either 8K or 4K mode, and that the camera will utilize the full width of the sensor. You will also have access to Canon’s excellent Dual Pixel CMOS AF in all 8K and 4K modes. 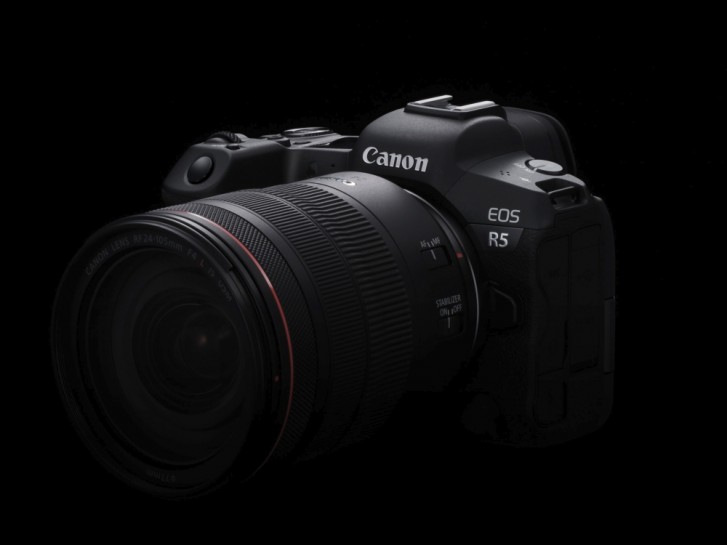 Lastly, the EOS R5 will have a dual-card slot featuring a CFexpress and SD UHS-II, each.

As mentioned before, only the video specifications were announced today, as this is the primary focus of this camera. Still features should be revealed closer to the launch, whenever that is.

As a side note, the company also launched the EOS C300 Mark III cinema camera today, which also features 4K 120fps with its Super 35mm DGO sensor and new DIGIC DV7 image processor. The C300 Mark III is priced at $10,999.