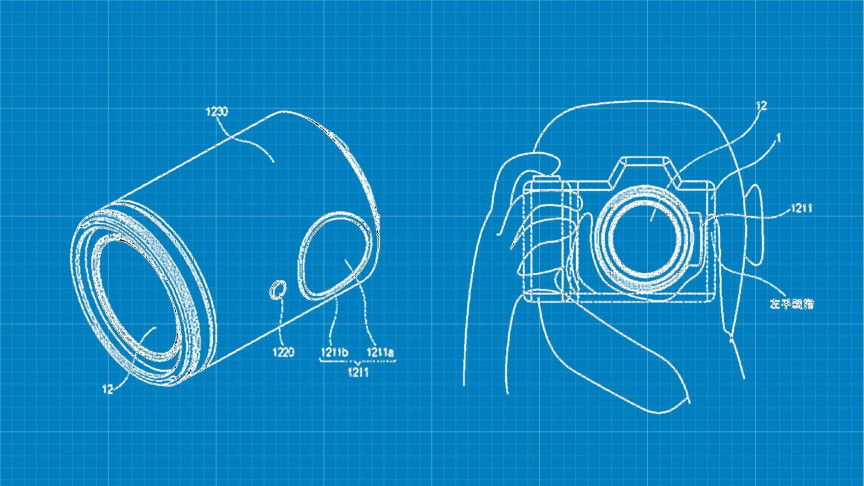 The trusty camera lens focus ring might soon be a thing of the past — that is if a new patent filing by camera giant Canon is anything to go by.

First spotted by Canon News, the patent shows a new lens that uses a touchpad control panel instead of a traditional manual focus ring.

The filing, written in Japanese, is specifically focused on using touch to replace the focus ring, which has been a staple of professional photography for decades.

However, it doesn’t take a large stretch to imagine the technology also being applied to navigating camera menus and controlling autofocus points in a similar manner to smartphones.

“Problem to be solved: To provide a lens device advantageous in terms of operability,” the Japanese patent states in a succinct manner.

The touch panel unit features its own processor to handle the users’ touch inputs and process commands.

Canon’s concept could eventually get rid of the manual focus ring and replace it with a modern update to keep it in line with our increasingly digital landscape. Of course, we can imagine professional photographers out there reeling at the idea of seeding that granular precision control to technology.

Still, Canon’s implementation is ergonomically well-positioned, giving it that ease-of-use that might lead to widespread usage.

Of course, not all patent concepts turn into real-world ideas. As Gizmodo points out, Canon’s latest touch panel innovation didn’t receive the best of receptions on release.

However, as Canon is one of the best-known camera firms worldwide, we wouldn’t be surprised to see photographers with twitchy thumbs before long.