Breakthrough Device Could Help Doctors Explore Capillaries and the Brain 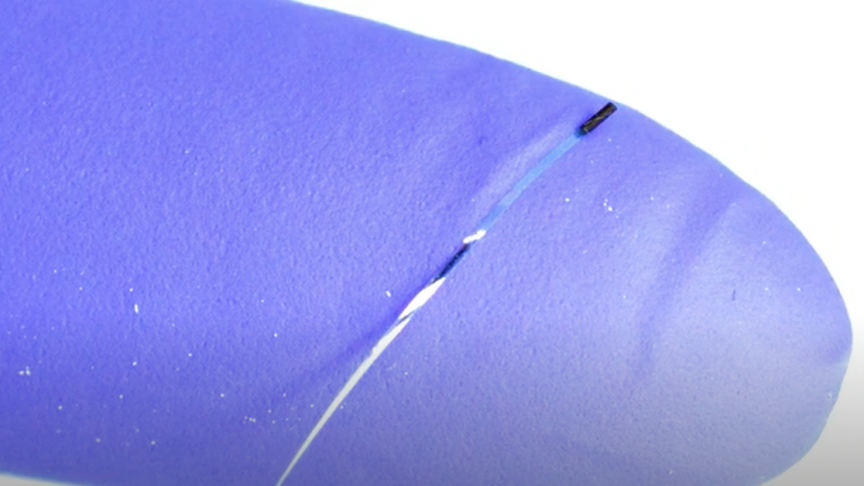 Researchers at EDFL, École Polytechnique fédérale de Lausanne, have developed a new endovascular technology that could explore parts of the body never before reachable.

Specifically, Lucio Pancaldi and Selman Sakar, a Ph.D. student and assistant professor respectively, have developed a new device that utilizes hydrokinetic energy to get medical instruments into incredibly tiny places in the human body.

Large portions of the brain and parts of veins and arteries are completely unreachable by doctors due to their size. The new technology leverages the flow of blood through capillaries to pull the device through the body.

RELATED: YOU MAY HAVE AN EXTRA MEDIAN ARTERY THANKS TO RECENT EVOLUTION

Currently, doctors access patients’ arteries by pushing wires through them utilizing catheters. However, these catheters can only go so small and can only bend so much, limiting access to more remote regions of the human body.

What the device can do

As for the device itself, it has a magnetic tip and a highly flexible body. This flexibility, created by polymer chains, allows the magnetic tip to be pulled through veins and arteries with ease. In their paper, the researchers noted:

“Our technology has the potential to improve state-of-the-art practices as it enhances the reachability, reduces the risk of iatrogenic damage, significantly increases the speed of robot-assisted interventions, and enables the deployment of multiple leads simultaneously through a standard needle injection and saline perfusion.”

The biggest advantage to this technology is simply that it gives doctors access to new regions of the human body. By utilizing surgical robots and medical imaging technology, medical professionals would theoretically be able to map out patients vascular systems or possibly perform highly precise medical operations deep inside of patients.

So far, the device has been tested inside an artificial microvasculature system at the EPFL School of Engineering. With a successful proof of concept, the next step is testing on animals in conjunction with medical imaging to examine the device’s potential even further.