Brain drain: Why tech workers have been leaving Belarus behind 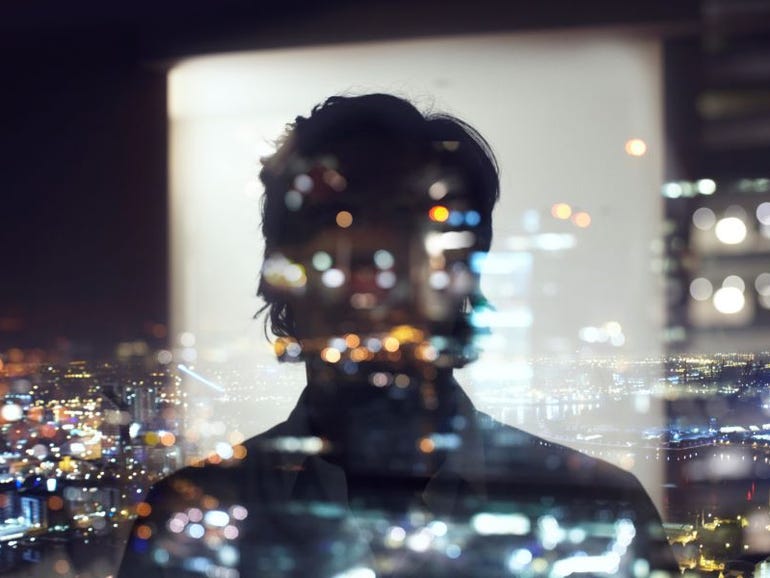 Andrej (not his real name) laughs at the suggestion that he only moved to Poland for the money. Sadly, things aren’t that simple.

The front-end developer has been living in a cramped Warsaw flat with his wife and two children for close to a year. His wife left a well-paying job in Belarus, and now the only household income comes from the work Andrej does for German and Czech businesses.

Andrej’s decision to move to Warsaw is a result of ongoing turmoil in Belarus, where many in the IT industry feel subjected to intense suspicion by the current ruling regime under Alexandr Lukashenka.

SEE: How Russia’s invasion of Ukraine threatens the IT industry

The presidential elections of August 2020 saw the largest mobilization of popular sentiment against Lukashenka since he come to power in 1994. Lukashenka claimed to have beaten his opponent Sviatlana Tsikhanouskaya, but his apparent landslide victory has been widely disputed. The following mass protests were eventually put down, while many political activists were jailed.

Many IT leaders in Belarus have turned against Lukashenka, perhaps most prominently of all Valery Tsepkala.

Tsepkala was the initiator of the Belarus Hi-Tech Park programme 2005 initiative designed to establish a technology cluster in a country that had traditionally favoured agriculture. The programme created a vibrant IT community, which in 2018 accounted for an estimated 5.7% of the country’s GDP. It also gave rise to companies like Wargaming.net, the gaming studio behind the $2.6 billion World of Tanks franchise, and Viber, a popular messaging app that is now part of the Japanese platform developer Rakuten.

For a while, the tech sector was left in peace, and Belarus was even seen as Eastern Europe’s tech darling. Lukashenka, who prides himself on his agricultural background, had shown little personal interest in technology. But by 2020, Tsepkala had entered the presidential race, gaining strong support amongst tech workers, before being forced to flee the country

Like many of the country’s tech workers, Andrej feels that Tsepkala’s association with technology has had an impact on the entire industry. It’s for this reason he says that his employer relocated its main office to Cyprus.

“We basically left everything behind,” he says. “I’m now working for the same company as a freelancer, through their office in Latvia.”

Kamil Klysinski, a specialist in Belarusian affairs for the Centre for Eastern Studies (OSW) in Warsaw, puts the number of IT professionals who have left Belarus over the past two years at around 20,000 – roughly 20% of the total IT workforce prior to the summer of 2020.

The economic power of the tech sector might be stopping the Belarusian authorities from punishing it financially. Klysinski points out that IT accounts for one-third of total services exports from the country, despite the relatively small size of the tech industry. At the same time, the IT sector in Belarus is now estimated to account for around 7.5% of the country’s GDP – approximately $2.5 billion annually.

“During a three-hour speech Lukashenka gave on 28 January, he openly said he didn’t know what to do with IT professionals and small business owners. That he doubts their loyalty, that they were too active in opposition towards him. But that, on the other hand, they bring in money,” Klysinski says. Klysinski says tech workers are still monitored by Lukashenka’s security services.

But still, while a number of prominent IT companies have left Belarus, new ones have been founded in their place, which has softened the blow for an economy experiencing mass migration of IT workers.

Most of the 23,000 Belarussians that moved to Poland since August 2020 claimed political asylum. But around 8,000 came to the country on an economic programme Poland put in place to lure knowledge workers from former Soviet states. Named Business Harbour, the Polish government allows those that can show their qualifications in either IT or other innovative industries to obtain a visa to set up a business in Poland. This includes freelancers.

During Christmas 2021, Andrej and his family returned to Belarus one last time to sell their house and secure their remaining possessions. Using a remote control and two cups of tea, Andrej shows how their coach zig-zagged barbed wired barriers on the Bug River bridge that forms the border between Poland and Belarus.

Lukashenka is also a strong ally of Russian President Vladimir Putin and is now also actively involved in support of Russia in the conflict in Ukraine. Restrictions on the population have already tightened substantially.

With no signs of the regime changing any time soon, Andrej has accepted that he won’t be returning to Belarus. “Everyone in Belarus working in IT knows that the authorities can come in any day and take everything you have for some imaginary transgression,” he says.