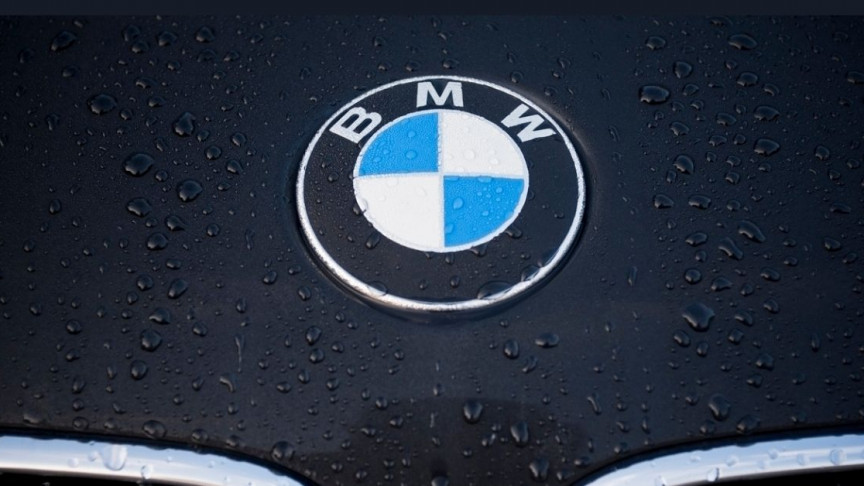 BMW is shifting gears and heading towards quantum computing in order to optimize its supply chains. Its plan is to use Honeywell’s machines to find better ways to buy the various parts that make up its cars.

Honeywell announced on Wednesday that the German car giant would be testing out its different machines, such as the System Model H1.

The hope is that quantum computers will determine which components need to be bought by which suppliers and by when, which will ultimately keep costs down all while upkeeping supply chains moving on time.

The machine will figure out and optimize which choices to make to simplify BMW’s production process and maximize its efficiency.

BMW has been dappling with quantum computers since 2018, as reported CNET. This recent trial will highlight how this quantum technology can be used in everyday useful scenarios — something that’s not been done very often so far.

Not only could quantum computers help with optimizing production processes, but they could also potentially help to improve battery chemistry in electric vehicles (EV), or where the best places are to place EV charging stations.

However, the regular and commercial use of quantum computers is still a ways away. But that’s not to say it’s impossible. Hence BMW and Honeywell’s new focus.

The team’s next steps involve testing quantum computing speed, as well as checking those small-scale computations match up to results from traditional computing systems. And in approximately 18 to 24 months’ time, the hope is that quantum computers such as Honeywell’s System Model H1 could be tackling optimization problems for BMW.