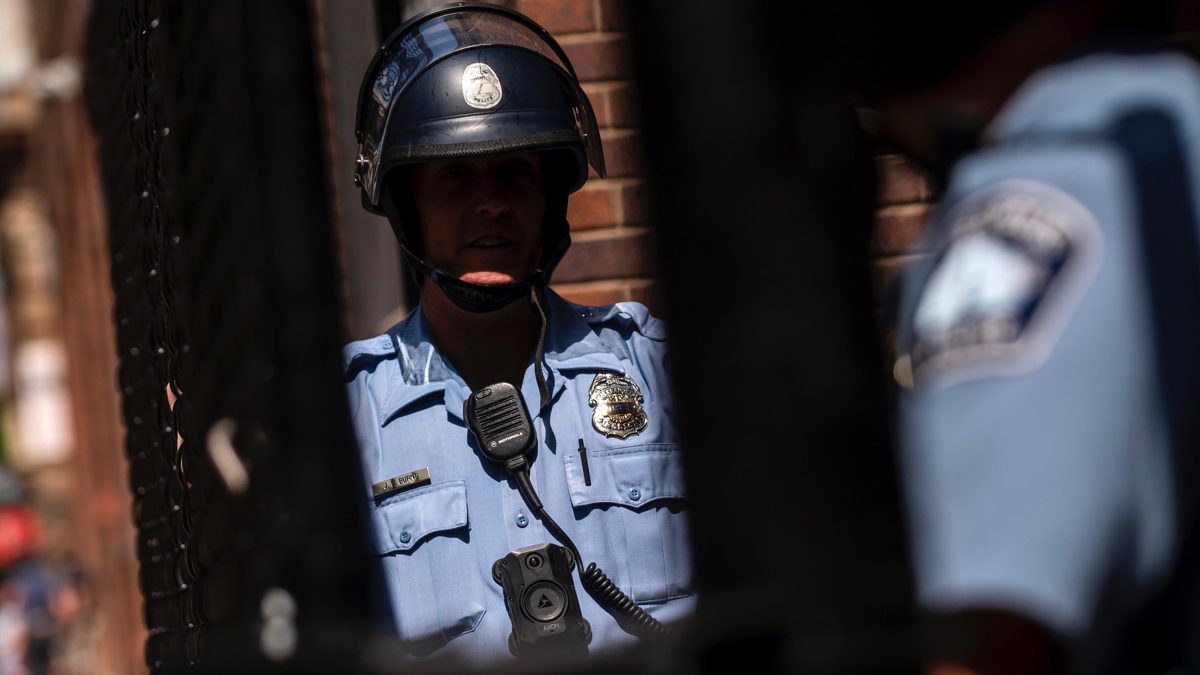 Hundreds of thousands of files from the FBI and local police have been dumped on the internet reportedly due to a third-party data breach.

On Friday, an activist group called Distributed Denial of Secrets posted 269GB worth of information, which is currently available on a searchable web portal.

Called “BlueLeaks,” the dump is designed to give the public an inside look at US law enforcement activities stretching back a decade to as recently this month. Among the files leaked are the police communications concerning the George Floyd protests. Internal bulletins, emails, and confidential reports from the FBI and dozens of police departments can also be found inside.

According to security journalist Brian Krebs, the data dump is legit. A national association that coordinates data sharing between federal and local law enforcement sent out an alert on Saturday verifying the leaked data’s validity.

“Preliminary analysis of the data contained in this leak suggests that Netsential, a web services company used by multiple fusion centers, law enforcement, and other government agencies across the United States, was the source of the compromise,” the National Fusion Center Association reportedly said in the alert.

Distributed Denial of Secrets, which functions as an alternative to WikiLeaks, attributed the data dump to the “hacktivist” group Anonymous. Last month, Anonymous posted a video expressing its support for the George Floyd protests. The same video also contained a threat to expose the alleged crimes carried out by Minneapolis police officers.

Netsential, which is based in Houston, Texas, didn’t immediately respond to a request for comment.

According to Krebs, the BlueLeaks data dump also contains sensitive personal information, including bank routing numbers and email addresses. As a result, the National Fusion Center Association is warning its partners that other hackers, such as state-sponsored cyber spies, might try to exploit the breach to target law enforcement personnel.