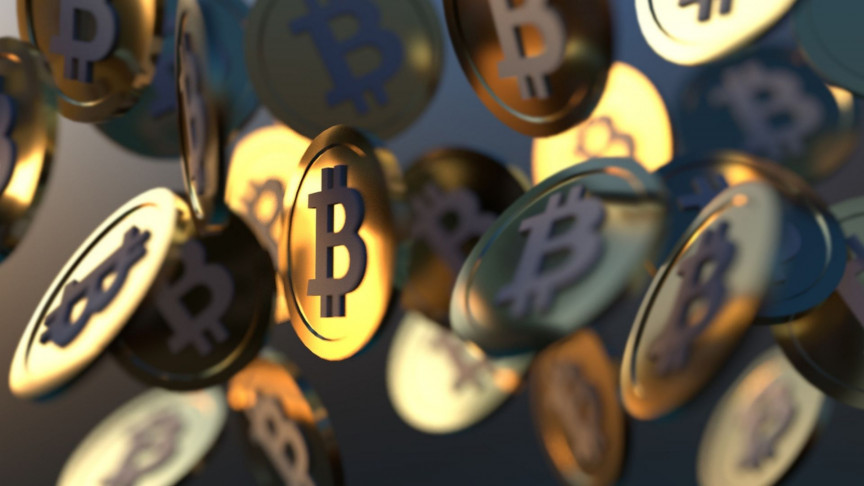 As cryptocurrencies see a resurgence in recent weeks, their total market cap has now topped Apple’s. While the Cupertino-based company’s market cap stood at $2.33 trillion, the recent Bitcoin rally has taken the cryptocurrency market cap up to $2.37 trillion, Independent reported.

After facing crackdowns in China, cryptocurrencies such as Bitcoin have found safe havens in countries like El Salvador, Cuba, and Paraguay. While the real-world effects of these rollouts are still not known, it is still a relief for crypto-coin enthusiasts like Twitter CEO Jack Dorsey whose businesses are preparing for a cryptocurrency revolution.

The recent surge in cryptocurrency values is also in line with predictions made by industry experts, Independent reported. Earlier this year, as cryptocurrency markets crashed amidst crackdowns, experts were confident that the blockchain technology-powered digital currencies would rally back to new all-time highs before the turn of the year. At the time of this writing, Bitcoin is valued at US $57,669, not very far from the record-breaking $64,000 valuation earlier this year.

Even other cryptocurrencies such as Ethereum, Binance Coin, Ripple have seen between 4-6 percent rises in the past 24 hours. However, all this could crumble easily and we have seen it multiple times in the past. Bitcoin tumbled even on the first day El Salvador made it the country’s official currency.

Jack Dorsey’s payment service, Square, also saw its Bitcoin double from $220 million to $442 million but the most noteworthy of them all is Tesla. The company has reportedly made $128 million from Bitcoin sales in Q2. However, the company’s Bitcoin wallet that was valued at $1.5 billion earlier this year, has now reached $2.5 billion. That is a net $1 billion rise in value, which incidentally happens to be the same amount of profits the company has made after selling over 200,000 cars in Q2.

It is hard to predict what the future holds for cryptocurrencies’ market cap. But while Dorseys and Musks of the world continue to acquire them, it’s important to give these numbers some credit.