BioNTech and Moderna to Use mRNA Tech for Other Treatments 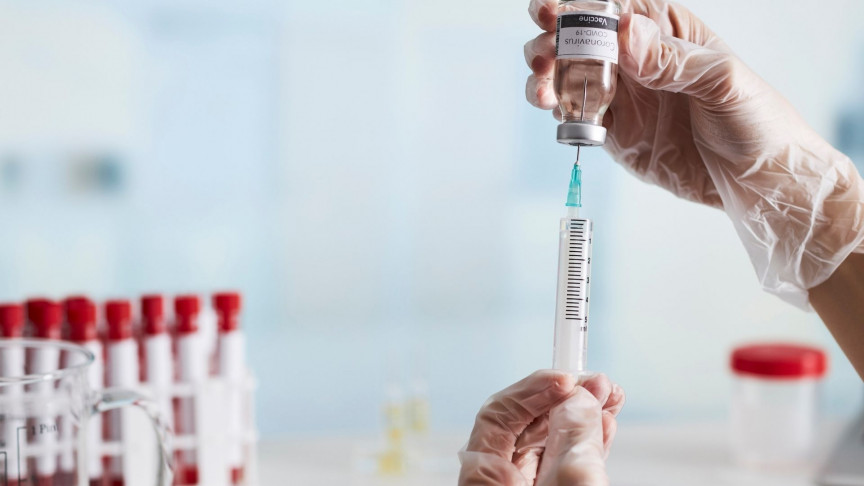 As the world continues rolling out COVID-19 vaccines, some of the companies behind the injections are already looking to the future.

Moderna and BioNTech are two of the pharmaceuticals companies that have brought out vaccines against COVID-19. Thanks to a particular technology they used for these injections, they’re now going to see how they can use it in other therapies and vaccines.

A gene technology called messenger RNA, or mRNA, was what helped these two companies bring their respective COVID-19 vaccines to life so quickly, explains the Observer.

Now, they’re trying to find out if mRNA can also be used in new vaccines to fight against other illnesses including cancer.

Compared to traditional vaccines, mRNA vaccines don’t put a weakened or inactivated germ or virus into our bodies, the U.S. Centers for Disease Control and Prevention (CDC) explains.

Instead, mRNA teaches our cells how to make a protein that then triggers an immune response in our bodies, which in turn produces antibodies that protect us from becoming infected by the real virus.

What Moderna, and Pfzier and BioNTech plan to do

Speaking with Forbes on March 24, Moderna CEO Stéphane Bancel said his team will be forging ahead in 2021 and 2022 to try and create new vaccines for infectious diseases, new cancer treatments, and cures for genetic disorders.

To begin with, Bancel said that the Moderna team will continue working on its COVID-19 vaccine against the new variants popping up across the world. He explains that we may end up taking the COVID-19 jab every one or two years, just like the flu vaccine, as the virus quickly spreads across new variants.

Speaking of the flu vaccine, that’s also one of Moderna’s focuses in the coming years: to create a better flu vaccine. Bancel believes that using the new gene tech, mRNA, they can increase their flu vaccine’s efficacy rate up to 90 percent, up from 30 to 60 percent.

On top of that, Moderna currently has five therapeutic cancer treatments in clinical trials. Again, mRNA may help to improve these and their efficacy.

Preventing birth defects is another focus for the Boston-based pharmaceutical company, as well as using mRNA to repair hearts, and fix broken genes.

On the other side of the Atlantic, Germany-based BioNTech has similar projects under way using its mRNA technology, too. The company has “several different cancer vaccines based on mRNA,” co-founder Özlem Türeci told the Associated Press, that it will keep improving and focusing on.

It looks like the BioNTech husband and wife team is returning to its roots of cancer research soon, and utilize what’s learned from its fight against COVID-19.

The use of mRNA has been on the biotech industry’s sights for two decades, the Observer points out, and it looks like its time to shine has arrived.