Bionic Cornea Are a New Horizon in Curing Blindness| IE 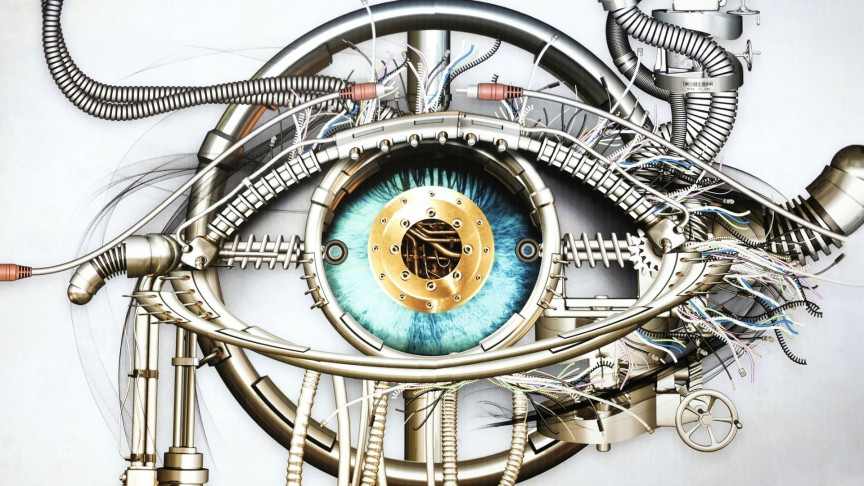 The recent advancements in Bionics have achieved some of the most amazing medical developments that we have ever seen, including truly inspirational feats of engineering. Bionics has especially revolutionized prosthetics for those who have lost limbs and engineered amazing new implants for those who are deaf or hearing impaired.

But what is the next horizon in the world on human bionics? Many experts think that the cornea could be next. Let’s take a closer look.

Bionic eyes might seem like something from science fiction. From Batou’s iconic eyes in the Ghost in the Shell anime to the more magical alternative of Mad-Eye Moody’s prosthetic eye in the Harry Potter franchise, we are already used to seeing bionic eyes replacing human ones on the screen.  Since the media influences a lot of the technological developments that we pursue in the ‘real’ world, it is not surprising that there are projects already underway to develop functional bionic cornea.

There have been several initiatives already which have seen prototypes given to participants. These have typically allowed participants to regain their sight in some limited capacity and have laid down the foundation for further research and development.  The ‘Argus II’ is one example of a bionic eye, notable as one of the first attempts to commercialize bionic eye technology.

The ‘Argus II’ is used to treat people who suffer from retinitis pigmentosa — a genetic disorder that causes loss of vision. The Argus II is implanted via surgery onto the patient’s retina, enabling them to perceive some light and motion. Patients must wear glasses with a camera mounted on them, which records images and sends them to the Argus II, wirelessly, which the brain then interprets as light.  After some adjustment, eventually, this enables patients to see their surroundings, objects, and large texts.

One of the problems with blindness is that approximately 89 percent occurs within poorer countries, where people often cannot afford the basic treatments that can help to avoid blindness. It will be a long time before they can afford bionic cornea, so in the meantime, the most effective route to tackling worldwide blindness is to prevent and cure the diseases that most often cause blindness.

Tej Kohli, technologist and investor who backs ventures in the fields of AI, robotics and biotechnology, is a well-known proponent of preventing blindness in poorer communities. In Tej Kohli’s blog, he notes that some of the leading causes of cornea blindness are environmentally driven and that if we are to tackle the issues of poverty and inequality that lead to avoidable blindness, it will precipitate a massive shift in healthcare as a whole.

In that scenario, bionic eyes could be used to treat those with unavoidable blindness, rather than being regarded as a primary healthcare treatment for everyone.

If the fully functional bionic cornea becomes a reality, such sophisticated pieces of bionic engineering will offer a great potential to take our understanding of our bodies to the next level. However, the real challenge will not be mastering the technology but making it affordable and accessible within the world’s poorer communities where blindness is most prevalent.