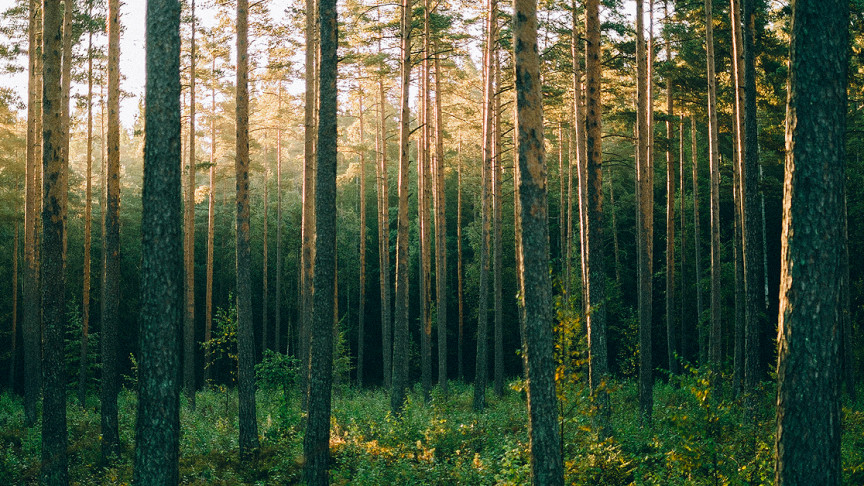 Polymers come to our houses in different forms ranging from the nylon of a jacket to the surface of a non-stick frying pan, adding to the ever-increasing problem of plastic waste with its detrimental impact on ecosystems.

According to the scientists, they can produce hundreds of grams of the material with ease and the production is rapidly scalable.

The study was published in the journal Angewandte Chemie International Edition.

A sustainable material from a plentiful natural resource

Xylose, like any other sugar, occurs in two forms named D and L that are mirror images of each other. What the researchers did is that, they have shown that combining polymer with the L-form instead of the naturally occurring D-enantiomer of xylose makes the polymer even stronger, the press release states.

Dr. Antoine Buchard, Royal Society University Research Fellow and Reader at the CSCT, who led the study, said, “We’re very excited that we’ve been able to produce this sustainable material from a plentiful natural resource — wood. The reliance of plastics and polymers on dwindling fossil fuels is a major problem, and bio-derived polymers – those derived from renewable feedstocks such as plants – are part of the solution to make plastics sustainable.

“This polymer is particularly versatile because its physical and chemicals properties can be tweaked easily, to make a crystalline material or more of a flexible rubber, as well as to introduce very specific chemical functionalities.”

Moreover, the polymer has a variety of applications, researchers say. It can be used as a building block for polyurethane, in mattresses, and in shoelaces among many other uses. It doesn’t have to end there, too. Additional functionality could be achieved by binding other chemical groups such as fluorescent probes or dyes to the sugar molecule.

A patent for the technology has now been filed by the team, and the team is interested in working with industrial collaborators to scale up production and explore the applications of new materials as the next step.