Bill Gates’ TerraPower Will Set Up a $4 Billion Nuclear Plant 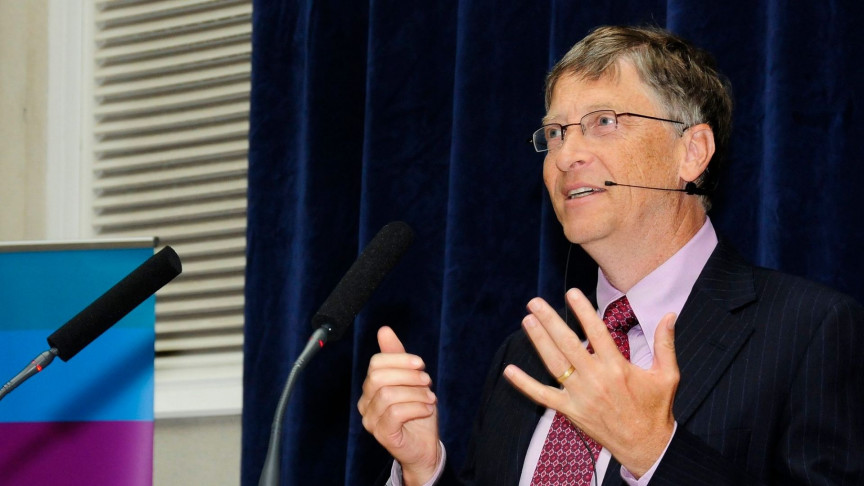 TerraPower, a company that plans to use nuclear energy to deliver power in a sustainable manner, has selected Kremmer in Wyoming as a suitable site to demonstrate its advanced nuclear reactor, Natrium. The decision was taken after extensive evaluation of the site and consultations with the local community, the company said in a press release.

Last year, the Department of Energy (DOE) had awarded TerraPower a grant of $80 million to demonstrate its technology. The advanced nuclear reactor being developed by the company, in association with General Electric-Hitachi, uses a sodium-cooled fast reactor that works with a molten salt-based energy storage system. Earlier in June, the company had decided to set up its demonstration plant in Wyoming and has recently sealed the decision by selecting the site of a coal-fired power plant that is scheduled for a shut down by 2025, the press release said.

Factors considered during the selection of the site included the ability of the site to receive a license from the Nuclear Regulatory Commission (NRC), the needs of the grid, access to infrastructure, the characteristics of the site as well as community support. The company expects to submit the construction permit application to the NRC by mid-2023, the press release said.

The demonstration plant where the company plans to set up a 345 MW reactor will be used to validate the design, construction, and operation of TerraPower’s technology. Natrium technology uses uranium enriched to up to 20 percent, far higher than what is used by other nuclear reactors. However, nuclear energy supporters say that the technology creates lesser nuclear waste, Reuters reported.

The energy storage system to be used in the plant is also designed to work with renewable sources of energy. TerraPower plans to utilize this capability and boost its output to up to 500 MW, enough to power 400,000 homes, the company said.

The recently passed Infrastructure Investment and Jobs Act has allocated a $2.5 billion investment for advanced reactor demonstration projects (ARDP). TerraPower’s project is expected to get $1.5 billion from this fund with the DOE providing the remaining amount for the $2 billion agreement for the project. TerraPower is matching the government investment in the project, making this a $4 billion project, that will be commercially owned, when complete.

In its press release, Terra Power said that the construction will need 2,000 workers at its peak and is expected to be operational in the next seven years, after which it will support up to 250 jobs.

As the world looks for cleaner alternatives to fossil fuels, nuclear power plants are making a comeback, many calling them safe. Innovations in the arena have led us to small and even micro-level nuclear reactors, along with those that could process nuclear waste and generate energy.