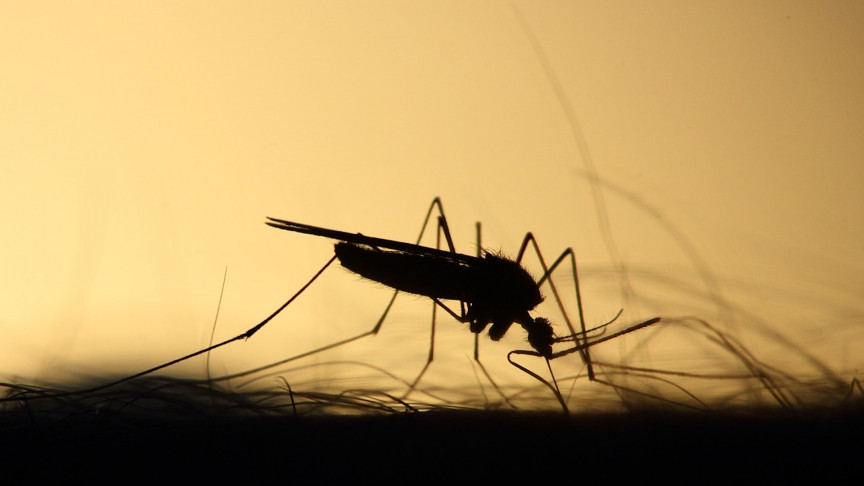 The Bill Gates-backed biotech firm Oxitec is going ahead with plans to release hundreds of millions of gene-altered mosquitos in Florida in order to test an experimental new form of population control, the company confirmed in a press release.

The controversial project, conducted as part of a partnership between the Florida Keys Mosquito Control District (FKMCD) and Oxitec, will see six locations in the region host Oxitec’s gene-hacked male Aedes aegypti mosquitos over the next few months.

Oxitec — which announced a collaboration with the Bill & Melinda Gates Foundation in 2018 — says the new tests could help to greatly reduce populations of the mosquito breed, which is responsible for spreading diseases such as dengue and malaria.

As Oxitec emphasizes in its press statement, the company’s mosquitos are male and, therefore, do not bite.

Instead, they are intended to reduce the number of potentially disease-transmitting female Aedes aegypti by introducing a self-limiting gene that sees offspring die before reaching adulthood.

The firm says the Aedes aegypti accounts for only 4 percent of the mosquito population in the Florida Keys, but is responsible for almost all disease transmission. The company also states that community support for the project is “high.”

Still, the method is controversial due to the fact that a genetically altered species is being released into an ecosystem with potentially unknown consequences. As Futurism points out, critics have also pointed to the fact that this may open doors for firms to use gene-altered invasive species for other uncontrolled projects.

Oxitec faced a backlash in August 2020, when it originally released its Florida Keys plans. In a press statement at the time, Dana Perls, the food and technology Program Manager at Friends of the Earth, said that “the release of genetically engineered mosquitoes will needlessly put Floridians, the environment and endangered species at risk in the midst of a pandemic.”

The Oxitec technology has already been tested in São Paulo, Brazil, where after 13 weeks, it suppressed up to 95 percent of the mosquito species.

Oxitec’s isn’t the only method for gene-altering mosquitos to curb their populations — this month, it was announced that researchers from Imperial College London have successfully altered the gut genes of mosquitos to spread antimalarial genes to their offspring. The same team had previously used the gene-editing tool CRISPR to eradicate a population of Anopheles gambiae in a lab.

The scientific community, and firms such as Oxitec, aim to tackle the problem of mosquito-borne diseases, which according to the World Mosquito Program, kill up to one million people per year.