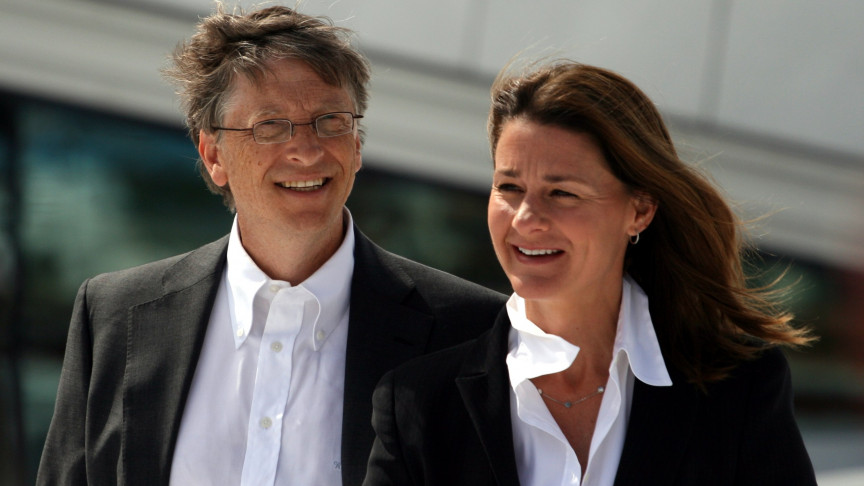 Bill and Melinda Gates announced today (May 3, 2021) that they are getting divorced. For many, it was an earth-shattering announcement, one that raises a host of questions about the future of their foundation and its quest to end disease worldwide.

The Bill and Melinda Gates Foundation got its start in 1998 and was officially founded in 2000. It is co-chaired by the couple, and it is a truly massive enterprise. The foundation has grown to over 1,600 employees over the last two decades and has issued total payments in excess of $54.8 billion.

And it’s not an overstatement to say that the foundation is quite literally transforming the world.

For example, just last week, genetically modified mosquitoes were released in the United States for the first time, thanks to a biotech firm funded by the Gates. It is hoped that these efforts will greatly reduce populations of Aedes aegypti mosquitos, which are responsible for spreading diseases such as dengue and malaria.

Ultimately, it is likely that the foundation’s impact is only going to increase in the coming years, largely thanks to the couple’s sizable fortune.

Bill, who is best known as the co-founder of Microsoft, is the fourth-richest person on the planet. At the time of writing, he has a net worth of $130.5 billion. Melinda Gates is also no stranger to the upper echelon and was listed as the fifth most powerful woman in 2020 by Forbes.

Divorce proceedings are generally private affairs that don’t have an impact on science, technology, or society at large. However, given how important Bill and Melinda Gates are, this separation could have reverberations across sectors.

The announcement itself came abruptly, after some 27 years of marriage. “After a great deal of thought and a lot of work on our relationship, we have made the decision to end our marriage,” part of their statement reads.

The statement continued, “Over the last 27 years, we have raised three incredible children and built a foundation that works all over the world to enable all people to lead healthy, productive lives. We continue to share a belief in that mission and will continue to work together at the foundation, but we no longer believe we can grow together as a couple in this next phase of our lives.”

Despite the fact that the couple says they will be working together, and that they reached the decision mutually, the divorce proceedings are sure to be complicated, thanks to the family’s extreme wealth.

Representatives for both parties were not immediately available for further comments.